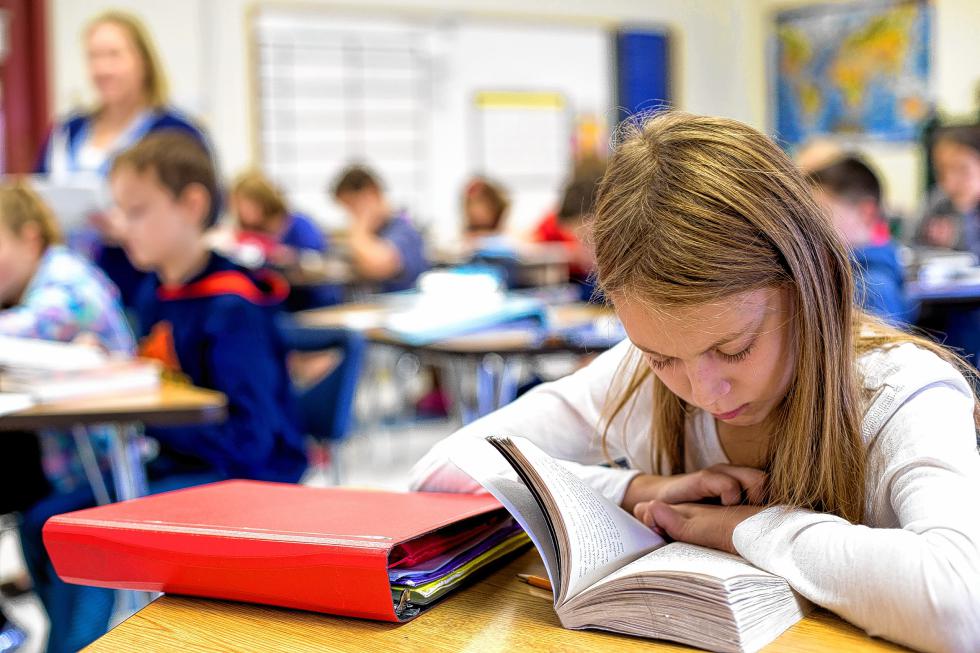 The region’s long, slow decline in the number of public school students shows no sign of ending, judging from official enrollments for the new school year, and nobody expects that to change any time soon.

In the past decade, official Oct. 1 figures show, enrollment in Concord and in Hopkinton have each fallen by one-sixth. In Merrimack Valley, it has fallen by almost one-tenth, and in SAU 24, which includes Henniker and Weare, it is down by almost a quarter.

None of this is a surprise. Concord School District consolidated the number of elementary schools from eight to five partly to better deal with shrinking classrooms, and projects its total population will fall by about 200 more pupils over the next eight years, or close to 5 percent of the total.

“We knew that there was going to be a drop this year. That slow decline, perhaps it’s leveling out a little,” said Jack Dunn, business administrator for the Concord School District.

Nor is the decline unique to our region: The state’s total public school enrollment has fallen about 13 percent in the past decade, from roughly 201,000 to 176,685 last year (the 2015 statewide figures are not yet available).

The decline is so widespread, in fact, that exceptions lead to lawsuits.

Dover School District, one of the few that has grown consistently in recent years, sued New Hampshire this summer over the formula used to calculate state aid known as “adequacy grants.” The formula caps increases at 8 percent per year – which Dover said might be fine if your student population is shrinking, but isn’t so great if it’s growing by 3 percent or more a year.

The state attorney general’s office won’t even defend the law.

So where are the children? Not in private schools, since their statewide enrollment has declined by roughly 11 percent for the decade through 2014. That includes an estimated drop of 30 percent in the state’s 29 Catholic schools, both independent and under diocese control.

Across the state, more children are being home-schooled; their number increased 28 percent between 2002 and 2012.

This doesn’t explain the decline in public schools, however, since only about 5,500 students are taught at home in New Hampshire, which is only a small percent of the total student-age population. The number of home-schoolers cannot be pinned down any further because in 2013 the state stopped requiring parents to register them.

Enrollment is falling because New Hampshire has fewer children, part of an aging trend throughout Northern New England.

In the early 2000s, this was partly balanced by young families moving to New Hampshire from other states in search of jobs, but the Great Recession put a halt to much of that movement.

The decline in children is a reflection of the region’s ethnic makeup. Nonhispanic whites have the lowest birth rate of any major ethnic group in the U.S., and the three Northern New England states are the “whitest” states in the country, by most measures.

It’s all part of what is called the “silver tsunami” facing the state, in which the number of retired people is growing faster than the number of children or working-age people, leading to economic pressures on our pension and health care system.