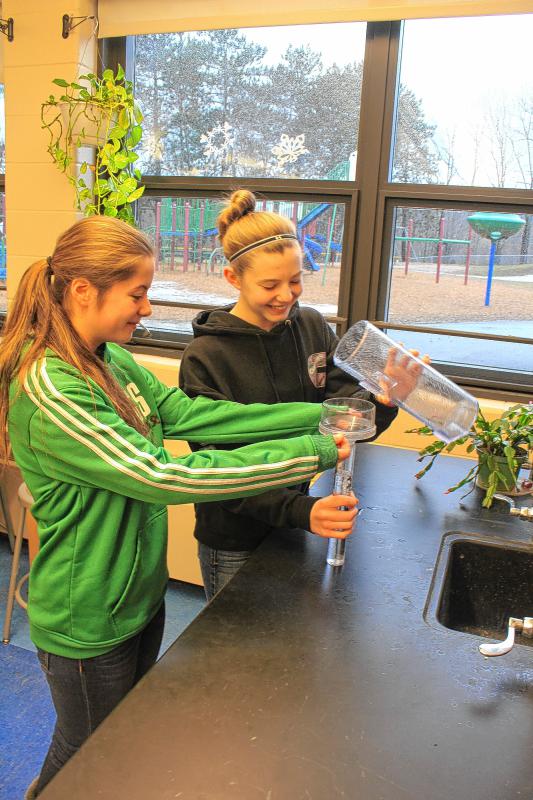 Don’t just sit there, join me in some rain measuring!

Everybody complains about the weather, but nobody does anything about it, a famous person once quipped, but that’s not entirely true: We measure the weather like crazy, and measurement is the first step to control. Every morning, for example, I check a rain gauge next...