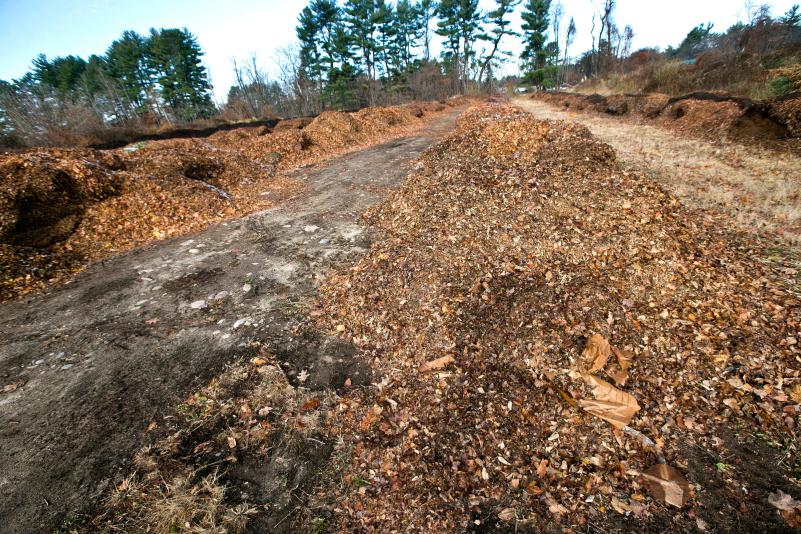 I have a story in today’s Monitor about collecting leaves in Concord which includes numbers – numbers! Granite Geek loves numbers, so here they are:

A few numbers about leaf collection by the street department of the city of Concord:
Amount collected: 2,538 tons in 2014. That doesn’t include leaves from city cemeteries or parks, which are collected by other city departments, or private developments such as condominiums and mobile home parks.
Number of drop-off locations: Five around the city, including two private farms and Brochu Nurseries, where they are composted. No money changes hands; the compost is compensation for the use of the site.
Annual collection cost: $170,000 for labor and materials.
Cost per ton of leaves: About $67.
Number of leaves collected: 568.5 million, assuming 5 grams per leaf. That’s 13,200 leaves per city resident. No wonder raking is hard.