Efficiency instead of expensive new power line for Nantucket 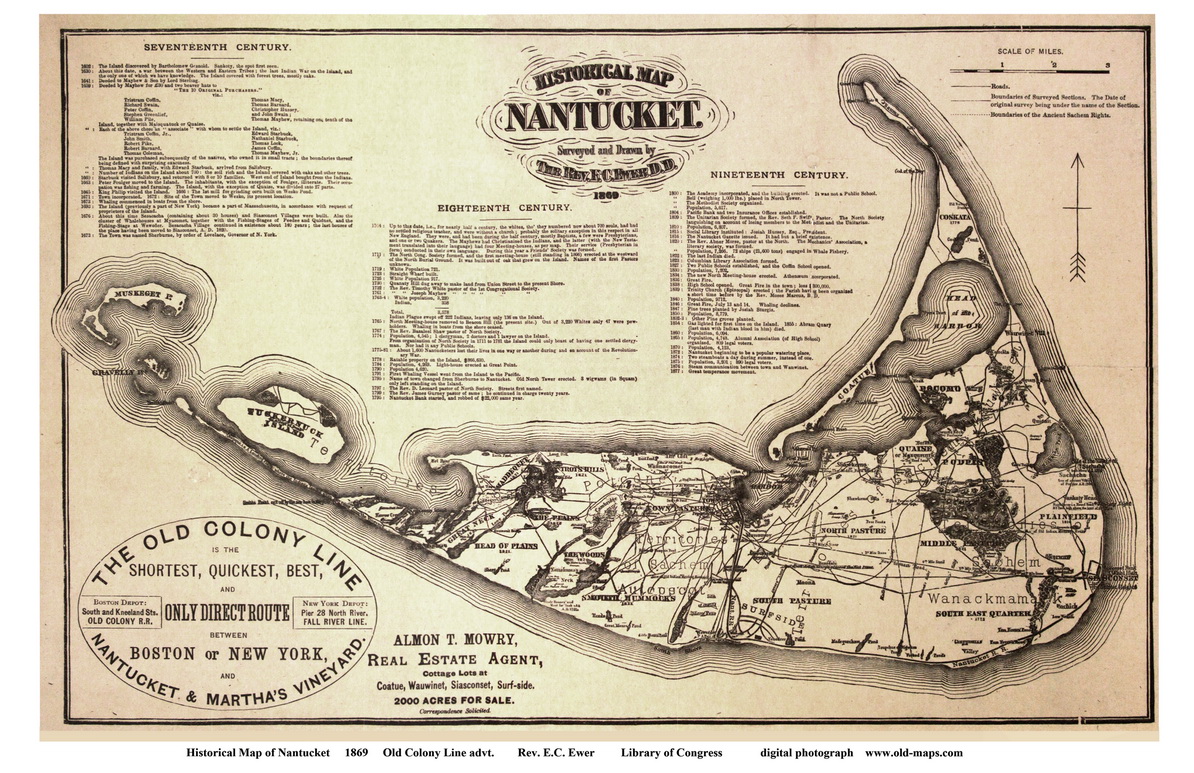 No wires back then.

We’ve been told for ages that efficiency is the (buzzword alert) “low-hanging fruit” of energy, and that it will save us money as well as save the planet blah blah blah. Because the savings require always-suspect predictions, however, this can be hard to believe. But here’s a pretty good example:

The Massachusetts Department of Public Utilities has approved the 2016-2018 Energy Efficiency Investment Plans, which includes National Grid’s plan to enhance efficiency offerings on Nantucket, in the hopes of reducing load growth sufficient to defer construction of a third undersea transmission cable for seven years — estimated to save customers $2.8 million.

That’s from a Smart Grid News story that requires login. The actual report (whole thing is here) describes it like this:

National Grid has started to explore geo-targeting on Nantucket as one component of a comprehensive “non-wires alternative” (“NWA”) project aimed at deferring the long term need for a third undersea cable to serve the island’s electric load. In 2015, implementation began on an initial plan, primarily comprised of energy efficiency, to reduce almost 5 MW of load on the island by the end of 2019. The project’s overall load reduction targets are approximately 18 MW over 17 years. If successful, the efforts could defer construction of the third cable for at least five years. The NWA project will combine geo-targeted energy efficiency with other technologies, such as renewables, energy storage, demand response, and potentially time varying rates to achieve the necessary load reduction during peak hours.