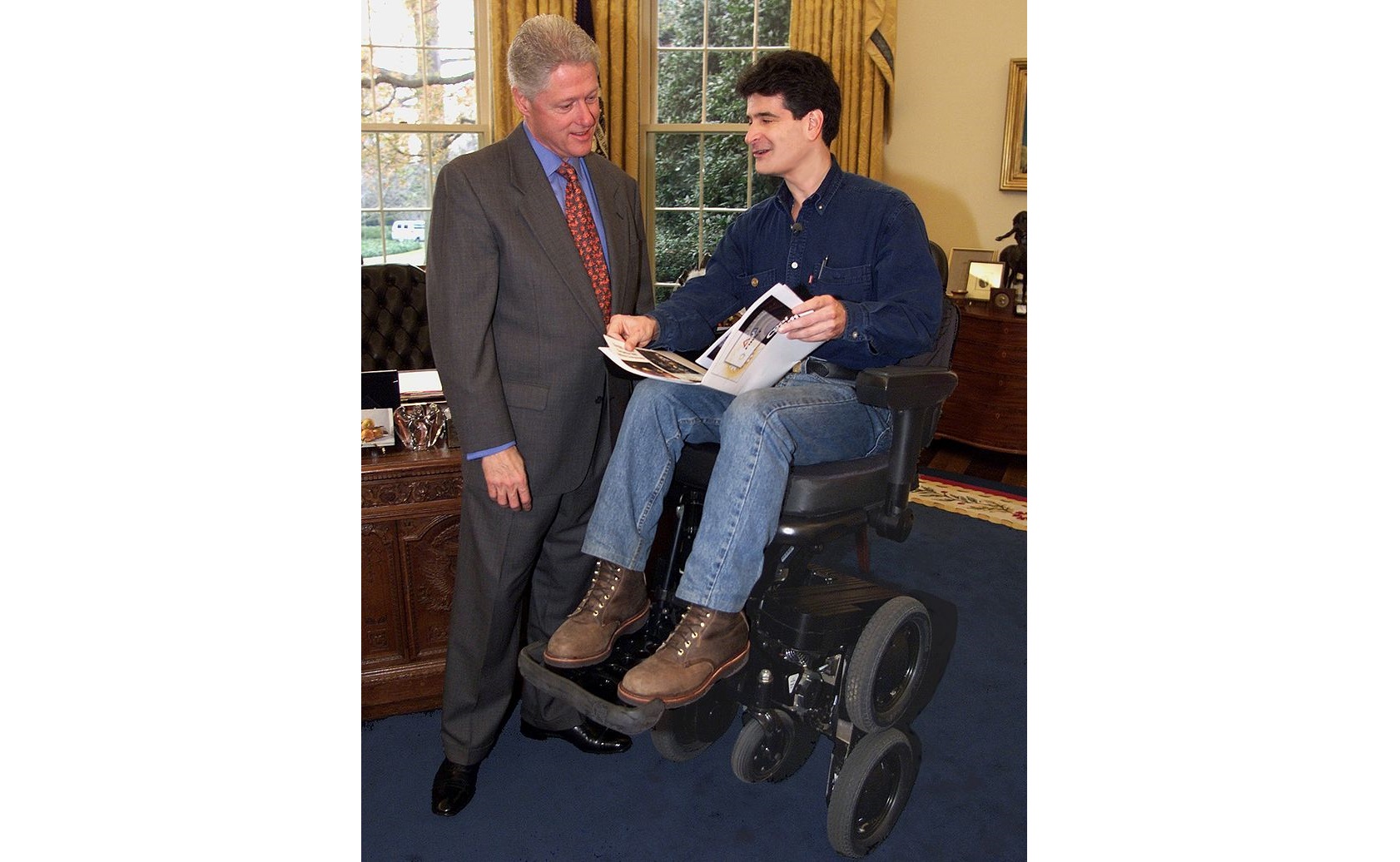 Back in September 1999 I saw Dean Kamen demonstrate the IBot in the DEKA offices in the Manchester millyard. The IBOT is – was? – a wheelchair that could stand upright and climb stairs using a variation of the technology that two years later fueled the Segway, and it was eye-popping.  My story not-very-originally began with Arthur C. Clarke’s adage about any sufficiently advanced technology being indistinguishable from magic, because it seemed magic when the IBot reared up on two wheels and stood there.

The IBot was a commercial failure for a variety of reasons, including the fact that it was wider than most wheelchairs (a problem with doorways) but mostly due to its high cost and the fact that it wasn’t categorized as a medical device that could get full Medicare coverage. And it was soon eclipsed by the Segway in public attention.

But now, according to Bloomberg Technology, Toyota is teaming up with DEKA/Kamen to reinvigorate the idea, which would be particularly useful in rapidly aging Japan, where keeping very old people mobile is increasingly important:

The agreement announced Saturday gives the world’s largest automaker a license to use balancing technology that Kamen has installed in prior generations of wheelchairs for medical rehabilitative therapy and other purposes. The agreement will also help Kamen introduce a new version of his iBOT wheelchair, which used two sets of powered wheels to walk up and down stairs and help disabled people stand face-to-face with companions. Kamen stopped selling the iBOT in 2009.