Turning a gravel pit into a hydroponics greenhouse; does that make sense? 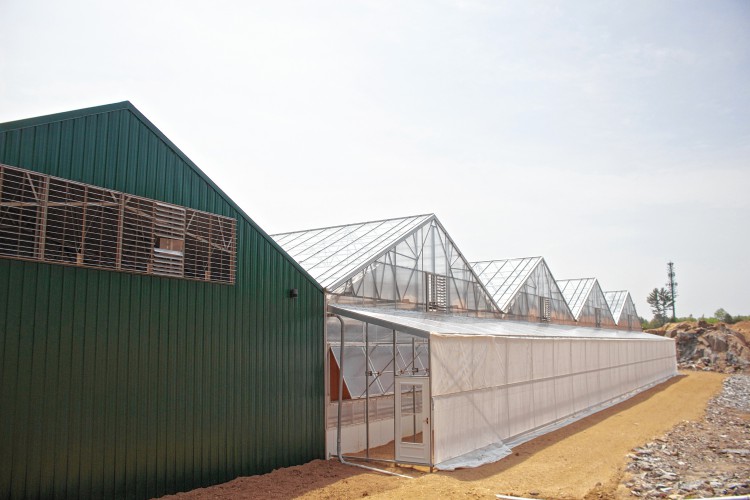 There’s a debate about how much sense it makes to grow crops indoors: It allows you to create food in places that may not be otherwise of use, and grow food closer to urban areas where people are – which is good – but it requires energy to light and energy to build structures, compared to planting in open fields – which isn’t so good. Here’s a Guardian article arguing that it makes no sense;  here are some NPR stories about the pros and cons.

New Hampshire is an interesting place for the debate. We have a lot of open space where food could be cheaply grown, which argues against indoor agriculture, but our climate isn’t exactly awesome for horticulture, which argues in favor of it.

That leads us to an interesting move to build a multi-million-dollar aquaponics greenhouse on a former gravel pit in Loudon, as described in today’s Concord Monitor.  It sounds very cool, with the possibility of producing greens year-round.

On the other hand, there are plenty of fields in Merrimack County where greens can be grown for half the year without building all that stuff and running all that power – maybe it would make more sense to truck in greens the rest of the year?

Good question … hmmm; maybe it could be a future Science Cafe Concord topic.