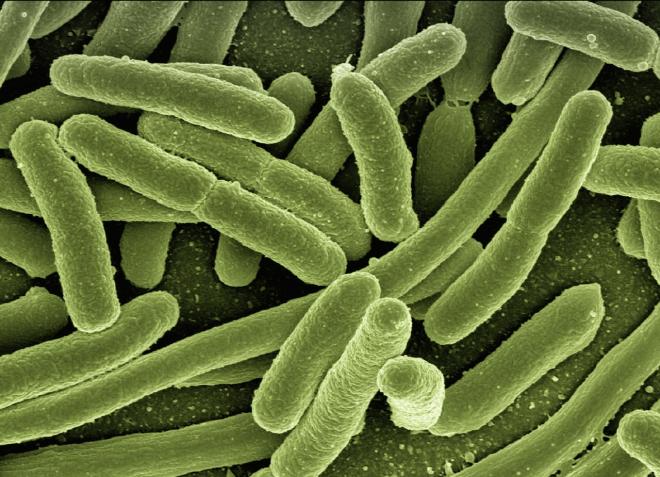 Resistance to antibiotics is a big problem, and it’s satisfying to blame others – like Big Agriculture, which doles out low doses to animals as a way to increase weight gain, despite the fact that it harms society. Resistances is scary and getting scarier: A bacteria has been found that can transmit its resistance to other species!

But as this story in the Globe’s Stat section notes, a big part of the problem is you and me – as patients, we’re irrational:

WHO hopes to see signs of progress over the next five to 10 years, with countries uniformly adopting good practices for the prescription and use of antibiotics. That should lead to a decline in the numbers of people hospitalized with and deaths caused by antibiotic resistant infections.

Good practices aren’t going to help much, however, if we Yelp that doctors are crummy because they didn’t give us the pills we wanted.