If you’re going to electrify vehicles, Chicago buses are a good place to start 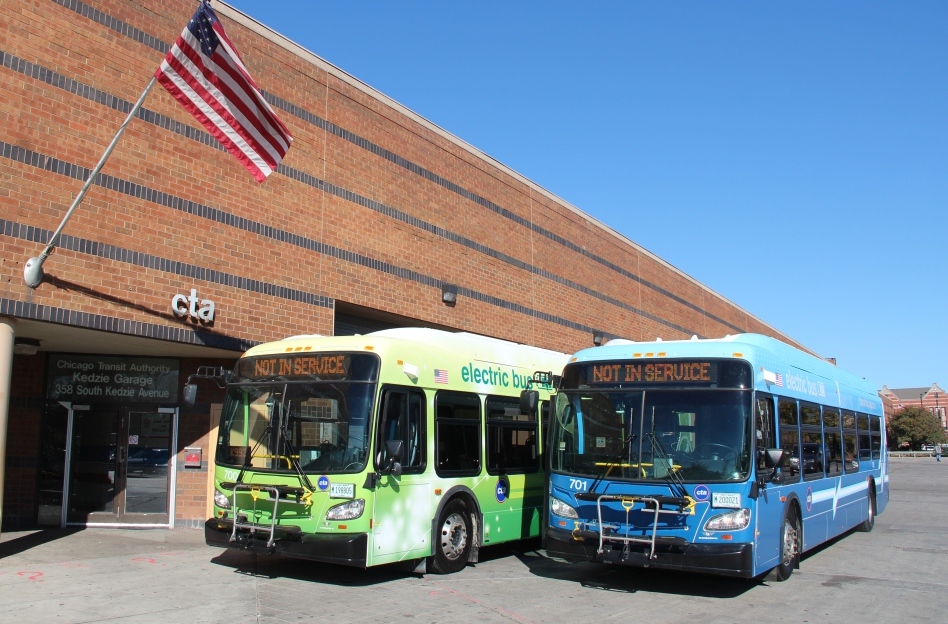 The electric buses chosen by CTA, from New Flyer Industries, do not look very Prius-y.

The Chicago Transit Authority* has tested electric buses and found that they work great, and is ordered a couple dozen with 300-kilowatt-hour lithium-ion battery packs, which the CTA says provides a range of 80 miles. It claims overnight charging takes just 3 to 5 hours.

Although most attention for electric vehicles goes to cars, in many ways it makes more sense to electrify large commercial vehicles with daily routes. For one thing, they return to the same location each night, simplifying recharging. For another, their workload each day is predictable.  For another, they are often diesel engines, so the changeover produces maximum pollution benefits. (These same benefits are why some cities, such as Nashua, have switched some of their vehicles such as trash trucks to compressed natural gas.)

A number of startups (like this one) have entered the field for creating electric city buses. Still, it’s a new field which means there are hiccups; and some commercial applications haven’t done so well because customers balk at up-front costs.

*Not the band – CTA was the original name of the cheesy ’70s group Chicago.