Our winter wasn’t just warm, it was all-time-record warm 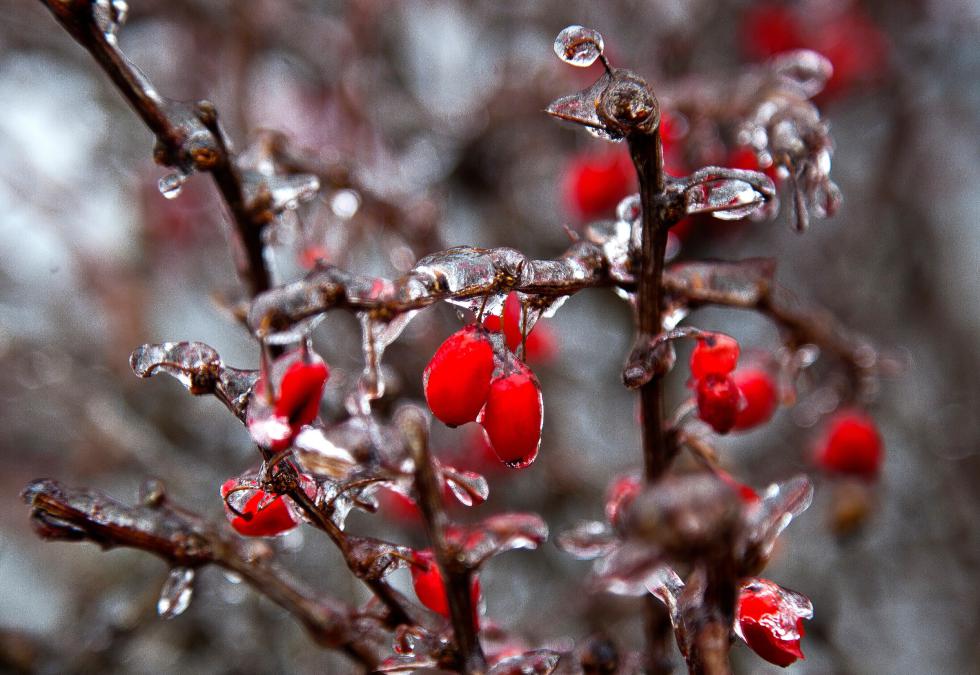 A bush is covered with ice on Perley Street in Concord on Wednesday. (GEOFF FORESTER / Monitor staff)

The National Weather Service says that Concord has its warmest ever “meteorological winter,” the period from December through February, since records were first kept here in 1870.

The average temperature during the three months was barely below freezing, at 30.9 degrees. That is a half-degree warmer than 1879-1880, the only other winter when the mean temperature topped 30 degrees.

The virtual lack of snow on the ground in most of New Hampshire and Maine is unusual but not unprecedented for this time of year, said the NWS.

The upcoming week will be very cold, with below average temperatures, but by next week temperatures are expected to warm up again, with no expected return of wintery weather.