Fisher (not fisher cat) population is down in NH – but why? 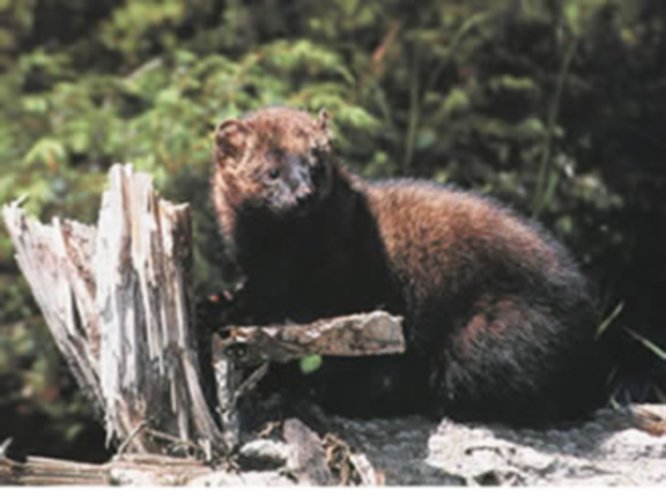 The moose is New Hampshire’s iconic mammal, but in some ways that mid-sized member of the weasel family known as the fisher (not fisher cat – it’s not a cat; although it doesn’t fish either so the name makes no sense) is just as iconic. It’s mysterious and  dangerous and cool.

And it’s population is falling – although we don’t know what the population actually is, since it’s never really been counted. But trappers have harder and harder time catch fishers for their pelts, an indication that there are fewer of them out there.

Why is it falling? Maybe it’s bobcats, but as I report today in the Monitor, maybe it’s just a long-term (30 year or so) natural cycle. Check out the story for a little myth-busting, too – as in “fishers eat housecats!”