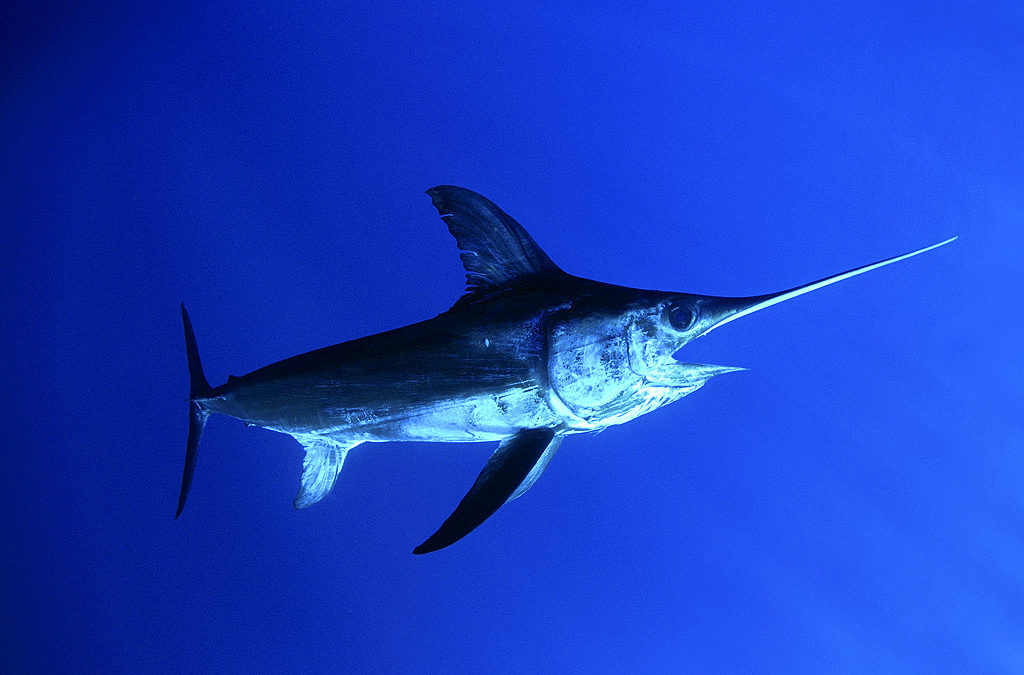 This is the only interesting story on the AP news feed for New Hampshire on this day-after-party-primary-election morning:

RYE, N.H. (AP) — Seacoast Science Center officials say an 8-foot swordfish that washed up along Cable Beach in Rye earlier this week appears to have died of a respiratory infection.

Rob Royer, an aquarist at the science center, tells The Portsmouth Herald (http://bit.ly/2c7SiOp ) that it’s very rare for swordfish to come ashore given the depths of the ocean they generally inhabit.

Royer says a necropsy was performed on the predatory fish on Tuesday after it was found dead on the beach Monday.

There were no visible wounds or bite marks on the swordfish’s body. The necropsy revealed mucus in and around the fish’s organs, an indicator that it may have been suffering from a respiratory infection.

Royer says he’s never seen a swordfish wash ashore during his 12 years in the Rye area.