Who will disrupt the wood stove industry? Vote!

Wood stoves are pretty old-fashioned in the era of solar power (and maybe the hydrogen economy!) But that doesn’t mean they can’t be improved, which is the idea of an annual contest sponsored by an industry group and held on the National Mall in Washington, D.C.

Industry judges will be examining the entries, but there’s a “people’s vote” too. You an read about the 10 entries on the Alliance for Green Heat website and decide whether you’re more in favor of a traditional stove with better sensors to tweak efficiency, or a gassification system, or “the first stove in America specifically designed to burn pressed logs made from sawdust” or a system that produces electricity as well as heat (shown below). 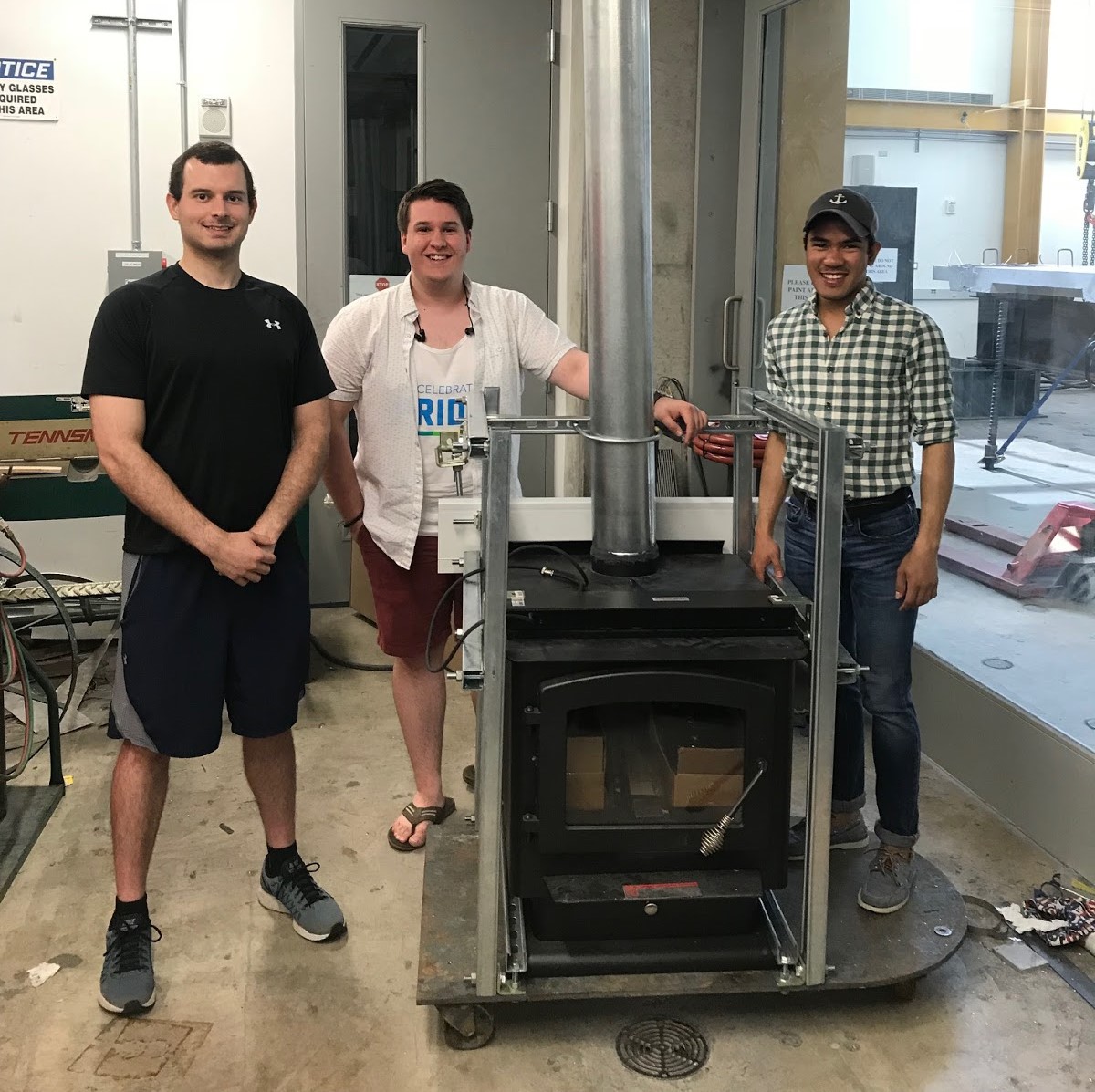