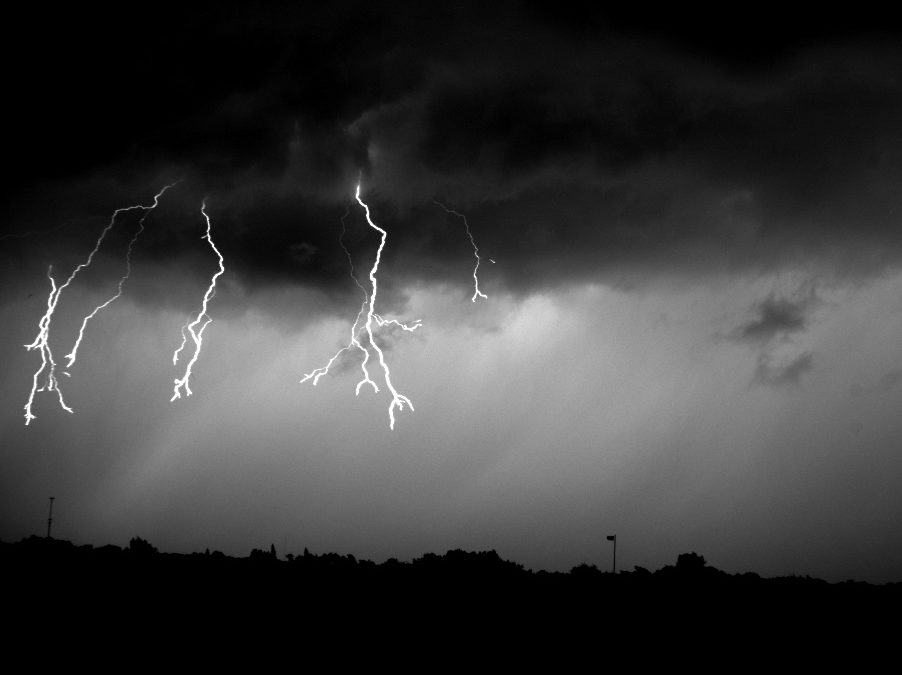 (I seem to be a branch office of the UNH pressroom this week, but so be it: they’ve generated some interesting stuff.)

From UNH News Service: In a first-of-its-kind observation, researchers from the University of New Hampshire Space Science Center have documented a unique event that occurs in clouds before a lightning flash happens. Their observation, called “fast negative breakdown,” documents a new possible way for lightning to form and is the opposite of the current scientific view of how air carries electricity in thunderstorms.

“This is the first time fast negative breakdown has ever been observed, so it’s very exciting,” said Ningyu Liu, professor of physics. “Despite over 250 years of research, how lightning begins is still a mystery. The process was totally unexpected and gives us more insight into how lightning starts and spreads.”

Their finding, published in the journal Nature Communications, is another step toward answering the question of how lightning begins. Recently, the problem of lightning initiation seemed to be solved with the discovery of “fast positive breakdown” of air, which matched the theory long held by lightning researchers. Fast positive breakdown involves the downward development of a pathway in the cloud, moving from the positive charge at the top of the cloud to the negative charge in the middle of the cloud. The pathway forms at one-fifth the speed of light and can trigger lightning. However, the newly reported observation of fast negative breakdown shows that an upward pathway – going in the opposite direction and just as fast – can be created in a thundercloud, indicating there’s another way to start electricity in the air. Ultimately, this provides scientists with a new view of what’s possible inside a storm cloud. 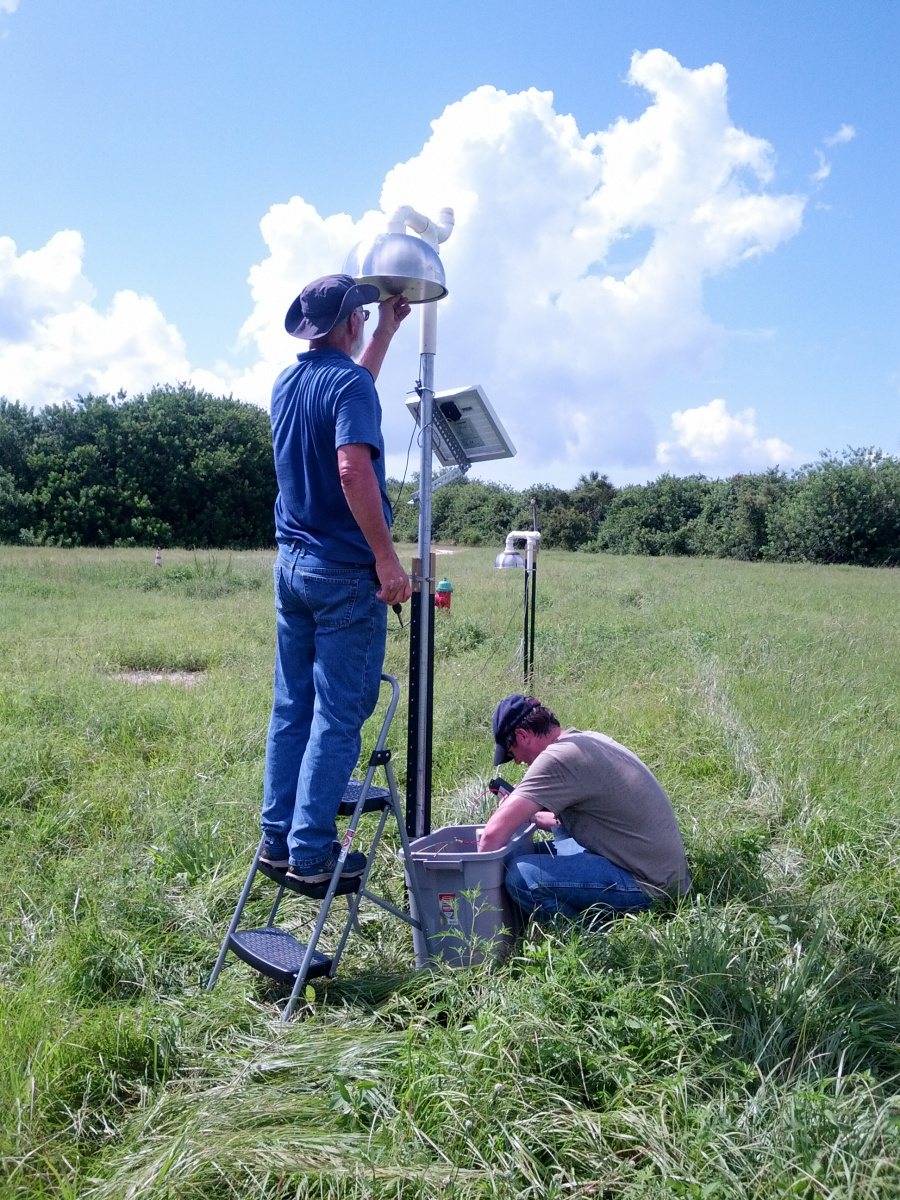 “These findings indicate that lightning creation within a cloud might be more bidirectional than we originally thought,” said Julia Tilles, a doctoral candidate in the UNH Space Science Center.

In collaboration with a lightning research team from New Mexico Institute of Mining and Technology, the researchers documented fast negative breakdown in a Florida lightning storm at Kennedy Space Center using radio waves originating deep inside the storm clouds. An array of ground-based antennas picked up the radio waves, which then allowed researchers to create a highly detailed image of the radio sources and identify this unusual phenomenon.

Researchers continue to develop images from the data and hope to learn more about how often fast negative breakdown events occur and what fraction of them can initiate an actual lightning flash.

Funding for this research was provided by the National Science Foundation and the Air Force Office of Scientific Research.