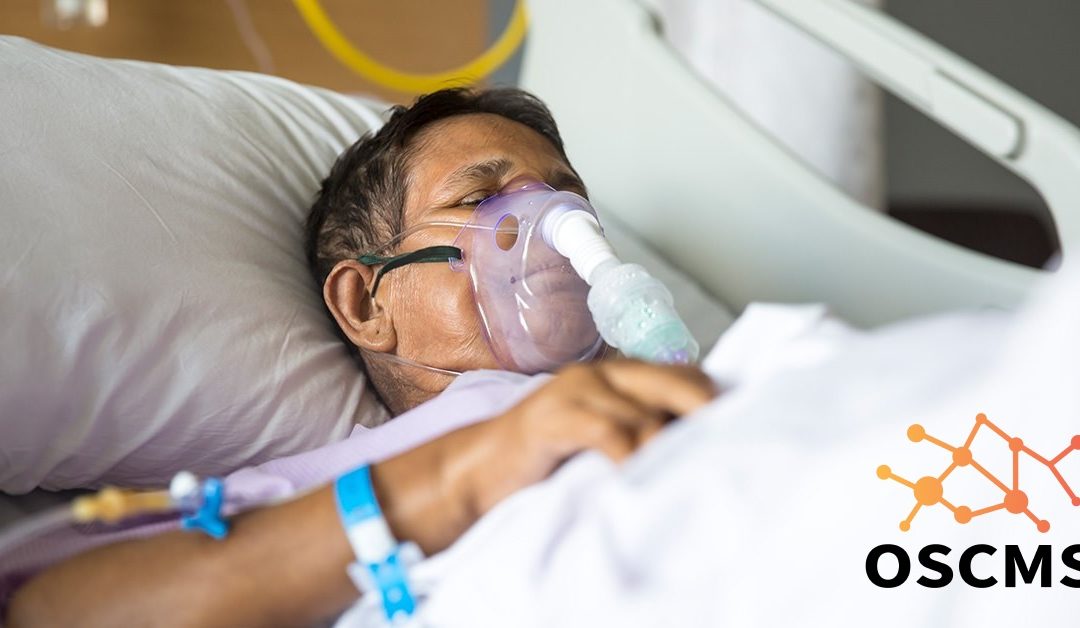 At least one New Hampshire member of the Makerspace community – Adam Shrey, one of the leaders of MakeIt Labs in Nashua, the state’s first makerspace – is involved in an effort to create open-source medical equipment.

He said it began like the project you’ve probably heard about in Italy where a volunteer 3D printed ventilator valves that saved a number of patients struggling to breathe as COVID19 destroys their lungs.

“It was kicked off by Gui Cavalcanti. He worked on building an open-source ventilator, and within two days had about 1,000 members,” said Johnson. “As it continued on trajectory, they realized it is not only a problem with ventilators – n95 masks, gloves, filters, many things. … The community ended up shifting from just open-source ventilators, generally to open-soure medical supplies.”

Making equipment for use in human medical equipment is no easy task. Many plastics used by 3-D printers are not safe for human use, for example.

Johnson said the group realizes this, and is trying to talk with suppliers and manufacturers, giving designs to companies that can churn them out. “We’re connecting with manufacturers with the capacity to actually build some of these products and projects. … For some of the more high-level stuff that needs to be working in hospitals, definitely need experts working on that,” he said.

There’s also the question of intellectual property. The Italy case I mentioned above has faced legal pushback from the manufacturer of the equipment, suing over copyright, incredibly enough.

“We’re looking at the needs of the community, and balancing that with things surrounding intellectual property,” said Johnson. “I don’t think the solution then is to not do it. … We’re working with what’s allowed and aligns with the best interest of society.”

If you want to see more the best place to go, unfortunately, is Facebook – look for “OSCMS mod” group.

They also have a Google doc describing the needs and limitations, guiding the group, with input from medical professions, engineers and project managers, said Johnson. It’s here.