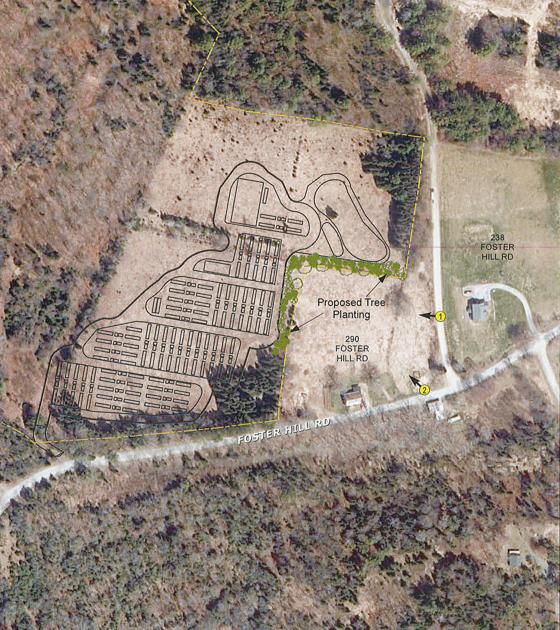 New Hampshire has generally been a laggard in the energy revolution – our solar and wind power are feeble at best, electric vehicle chargers aren’t coming, etc. – and large-scale energy storage is no exception.

There have been two proposals to build stand-alone battery storage systems in New Hampshire and both have fizzled.

Eversource wanted to build a $7 million project in the tiny town of Westmoreland as an alternative to spending more on better transmission lines, but withdrew it after state regulators said they couldn’t make ratepayers pick up the cost. (They could have gone ahead on their own dime, but didn’t.)

The second was a 13-acre grid-storage facility in Littleton proposed by a Massachusetts firm that is a subsidiary of Enel Green Energy. It would have sold its lithium-ion battery services to help stabilize the grid – just the sort of thing that we need to make the decarbonized all-electric economy work. But it was rejected by the town after the local fire chief expressed concern (U-L story), prodded mostly by a disastrous fire and explosion at a battery storage facility in Arizona last year.

That concern is very real when you put lots of lithium into an enclosed space and the industry needs to answer it, quickly, if we’re going to get the storage we need. The excellent Greentech Media has a story about this situation and how to start fixing it – read it here.

New Hampshire fire training is done under the purview of the Division of Safety, which has a training facility in Concord. I’ll have to check with them to see how their curriculum might change to cope with this new technology.