Another thing El Nino does: Cuts US wind energy output 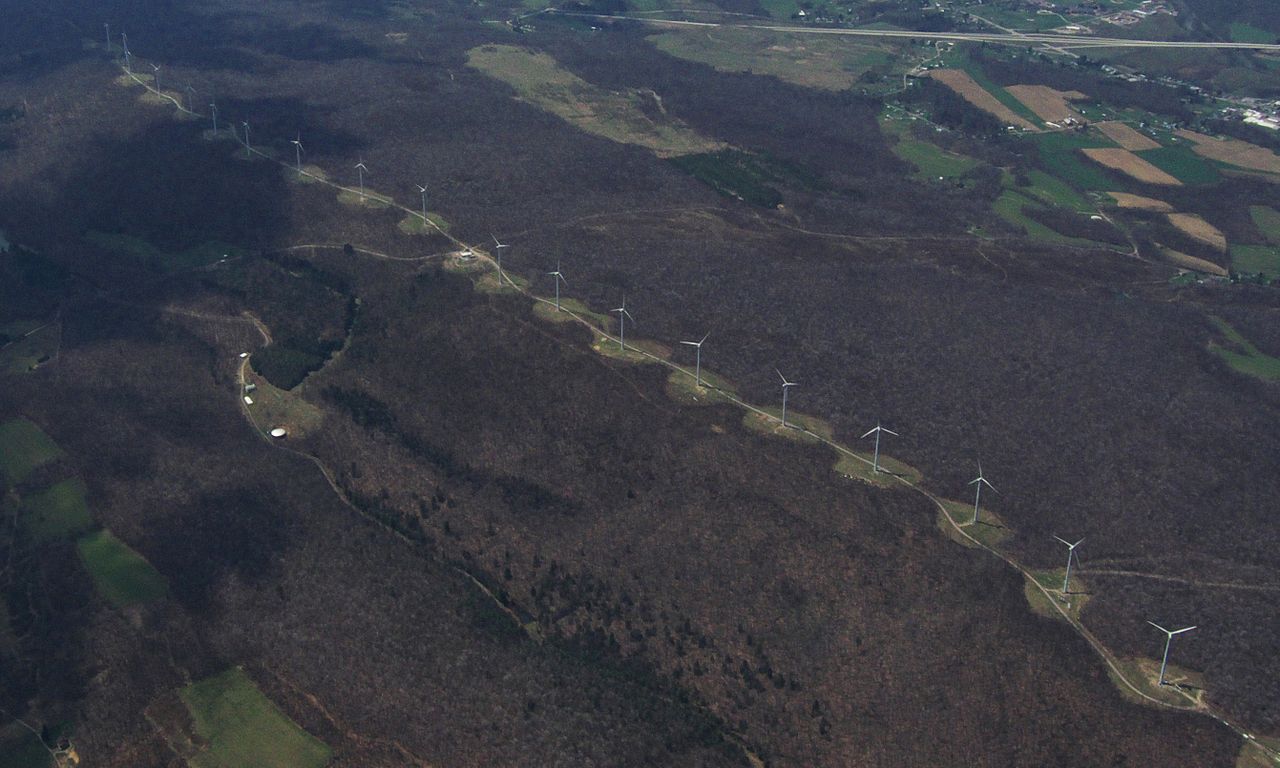 "Wind Farm PA" by Dhaluza at Wikipedia Licensed under CC BY 3.0 via Commons

CNBC reports that “Electricity generated by US wind farms fell 6 per cent in the first half of the year even as the nation expanded wind generation capacity by 9 per cent, Energy Information Administration records show. The reason was some of the softest air currents in 40 years, cutting power sales from wind farms to utilities.”

“The situation is likely to intensify into the first quarter of 2016 as the El Niño weather phenomenon holds back wind speeds around much of the US.”

This is the kind of complication that makes many people throw up their hands at renewables and say forget it, we should continue to burn chunks of fossilized dinosaur because it’s more dependable. Until we understood climate change, that was a reasonable argument; now the only reasonable response is “tough beans – deal with it.”

The whole CNBC report is here.