If Pilgrim nuclear shuts down, how will the grid react? 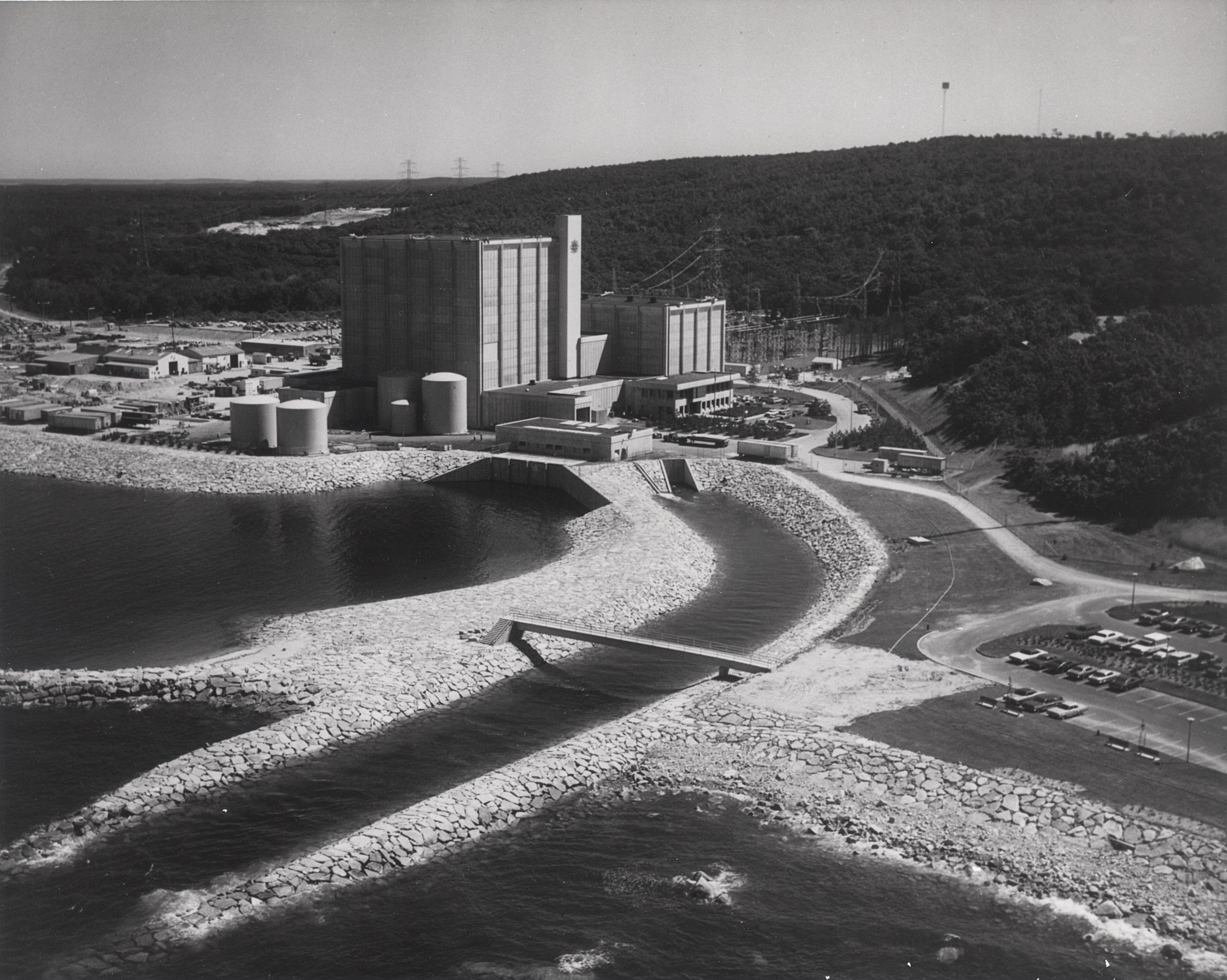 Pilgrim nuclear power plant in Mass. back in 1972 (from wikipedia)

The Globe reports that the owners of Pilgrim Nuclear Power Station on the coast south of Boston say they may have to shut because safety upgrades are too expensive.

A succession of unplanned shutdowns of its reactor in recent years, and inspections that revealed significant safety problems, resulted in the plant being moved to the next-to-lowest performance category two weeks ago. None of the nation’s 99 reactors are in the lowest category, but if Pilgrim fails to comply with federal requirements, the commission will move it there. Such action would require the plant to close, at least temporarily.

It’s a 690-megawatt unit, slightly larger than Vermont Yankee was. Losing another dependable baseload generator wouldn’t be good for the New England grid, and will probably give a boost to efforts to build natural gas pipelines and/or hydropower line down from Qeuebec.