In NH, 7.5 boys take AP computer science exam for every girl who takes it 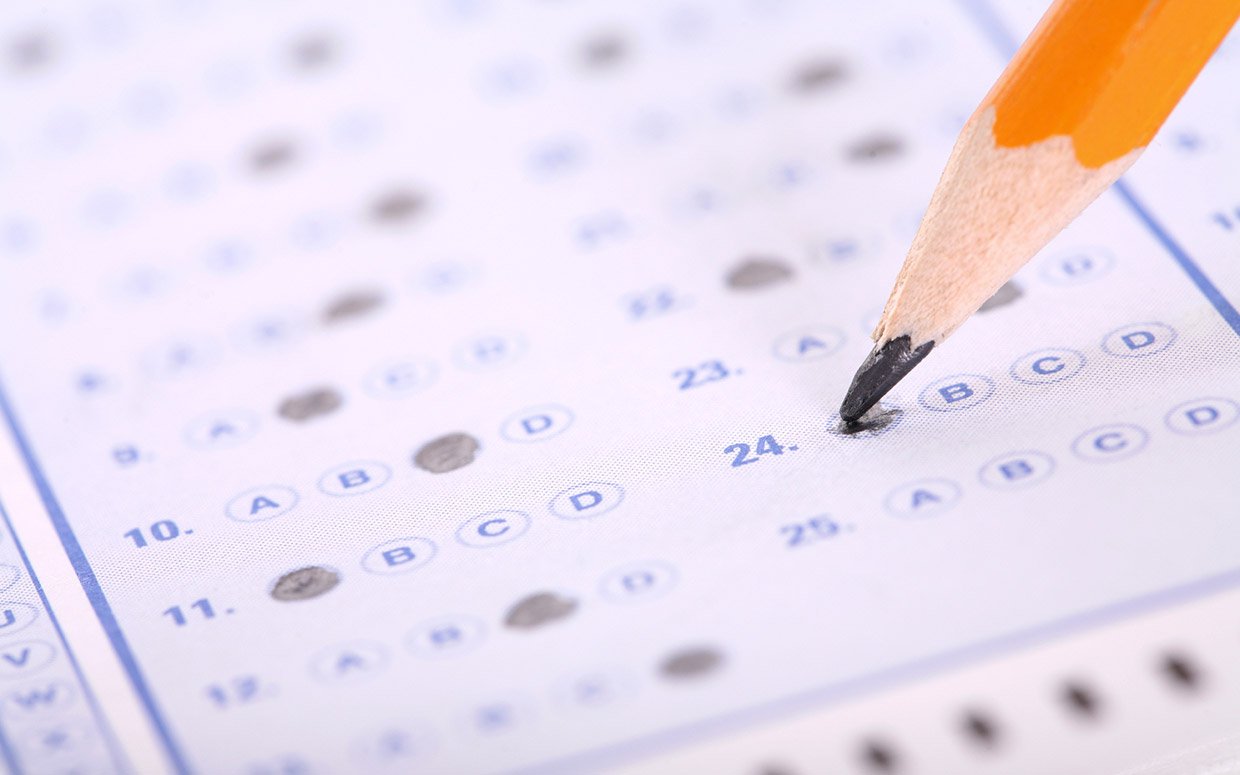 Please note: That is a gender-neutral pencil.

If New Hampshire wants to get more females interested in computer science, they’d better get cracking, judging from high schoolers’ interest: For every N.H. girl who took the AP exam in computer science last May, 7.47 boys took it.

That 7.47-to-1 ratio is  by far the biggest gender disparity among subjects in the AP exam, according to data  released by the College Board. (You can peruse the data yourself right here).

Overall, the difference among topics fits gender stereotyping: The more geeky (mathematically speaking) it was, the more boys and/or fewer girls were drawn to it. In the sciences, not surprisingly to anybody who goes to college, girls were over-represented in biology and environmental science, boys over-represented in physics. Chemistry was pretty evenly split.

There were two surprising exceptions to this rule: Statistics was very slightly female  (369 girls and 366 boys) while music theory was heavily male, although small in numbers (20 boys, 12 girls)

Calculus AB, one of the most commonly taken tests, wasn’t too off-kilter, with a 1.23 boy-to-girl ratio.

Assuming I didn’t screw up Libre Office spreadsheet, here’s the breakdown, ordered from most male-skewed at top to most female-skewed at bottom. I left out subjects that had single-digit participation, such as Chinese, Spanish, Italian and German culture, Japanese language, and 3-D studio design.