Could somebody create a mutant bacteria with a DIY set? 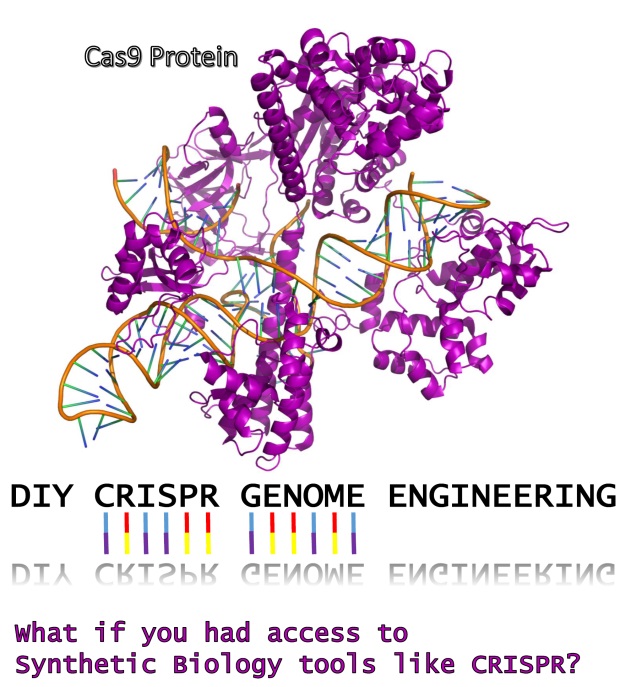 The ability of the technology known as CRISPR (actually CRISPR/Ca9, but who’s counting?) to edit genomes of living things grows more astonishing each day. There are lots of positives to this, notably relatively cheap and accessible gene therapy, but there are negatives, too – notably the Frankenstein fears of GMO opponents coming true.

Now there’s an Indiegogo account by a NASA scientist that promises to send you a do-it-yourself CRISPR kit that will let you edit the genome of bacteria. “I want to say that everyone will be able to use these kits(they contain everything you need, no extra equipment is required), even if you have had zero experience with Biotechnology(there will be extensive written protocols and videos available),” says the site, which has already exceeded its funding goal.

Red flags are flying. According to this story from Motherboard, one doctor expressed concern that “Reprogramming bacteria or fungi could have serious ramifications, such as inadvertent or intended multi-drug resistance, faster multiplication, toxin production, and persisting potency when aerosolized.”