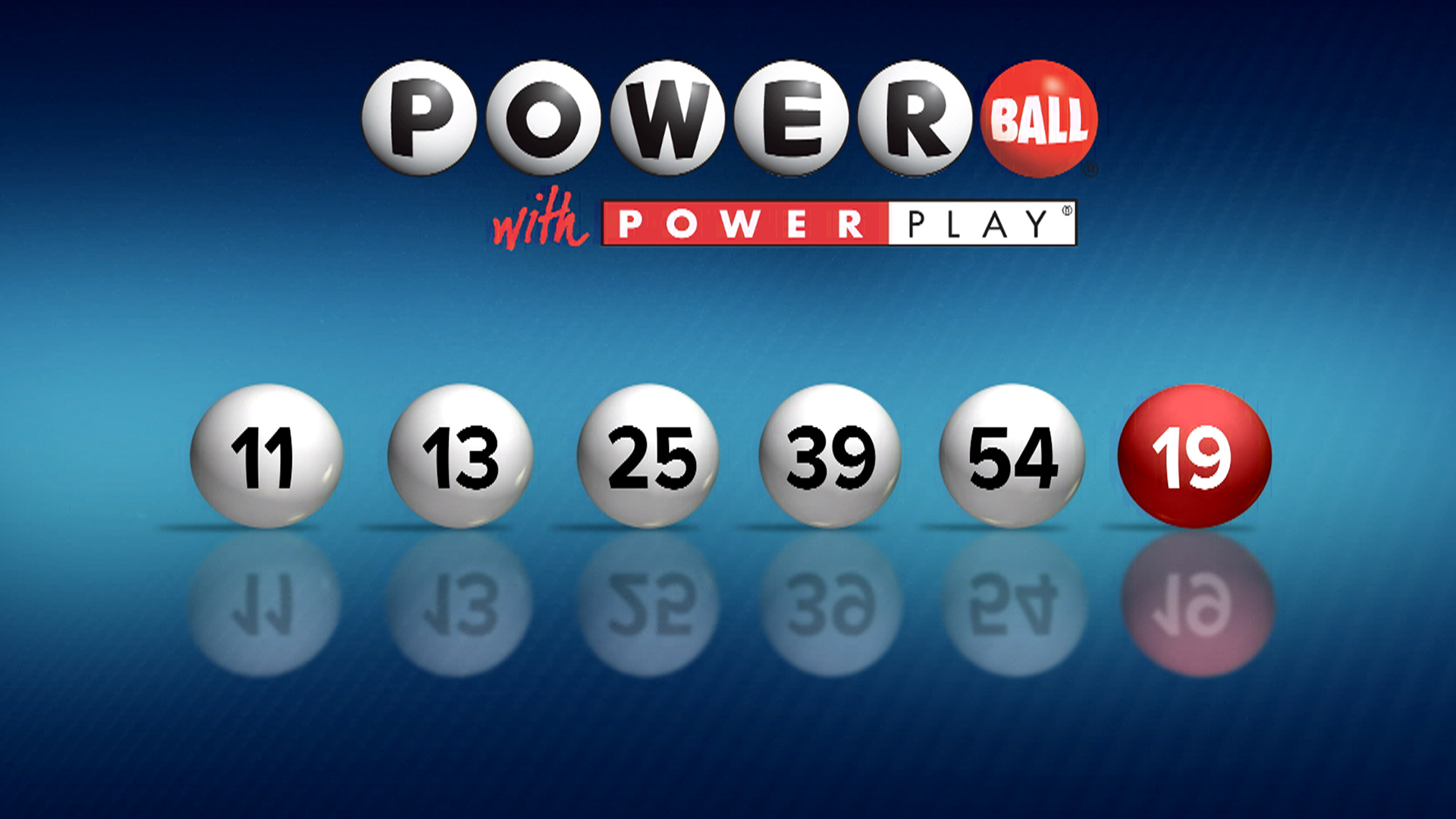 Winning means choosing 5 numbers out of 69 options, and the correct Powerball out of 26 options.

Human brains can’t handle numbers like 292 million, which is why you think you have a chance to win the Powerball lottery. (Odds of the grand prize are 292,201,338 to 1.)

Well, you don’t. To demonstrate, here’s another way to think of that number:

A week’s worth of Concord Monitor newspapers has about 1.5 million characters in the total “newshole” – which is all the newsprint, not counting the advertisements. By characters I mean letters, numbers and punctuation marks but not spaces. That number is my back-of-the-envelope calculation, so it’s inexact but hopefully not too inexact.

Picking the winning Powerball lottery is as likely as choosing one specific character out of 182 weeks  of Concord Monitors.

Imagine 3.5 years worth of newspapers laid out on the floor in front of you. (It would have to be a really big floor – say, the Everett Arena.) That’s thousands and thousands of pages, each covered with thousands of words and numbers and punctuation marks. Exactly one of those marks  is the winning mark. Maybe it’s the last period in the sports section’s listing of scores from Aug. 3 of the first year, or the 17th “e” in a story on page 4 from Oct. 19 of the second year, or  the 100th  “t” in the editorial of March 1 of the third year. Or something else.

Well, it’s equally impossible for you to win the Powerball grand prize.