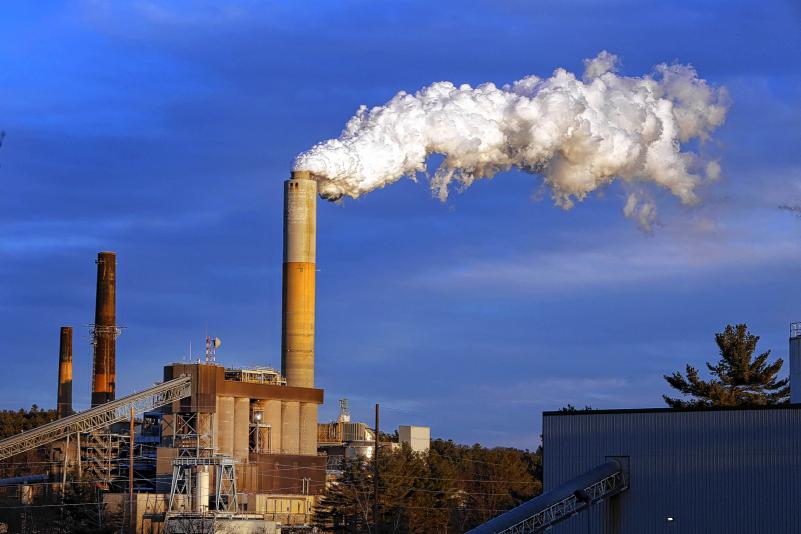 One-third of the electricity produced in America last year came from burning coal (including from three plants in New Hampshire). That’s a lot, and it should be reduced – but on the glass-half-full side of things, it’s the lowest percentage since records were first kept in 1949, according to a report from Bloomberg New Energy Finance.

This is the surprising thing, to me: