No landline at home? You’re pretty common, although less common in the Northeast 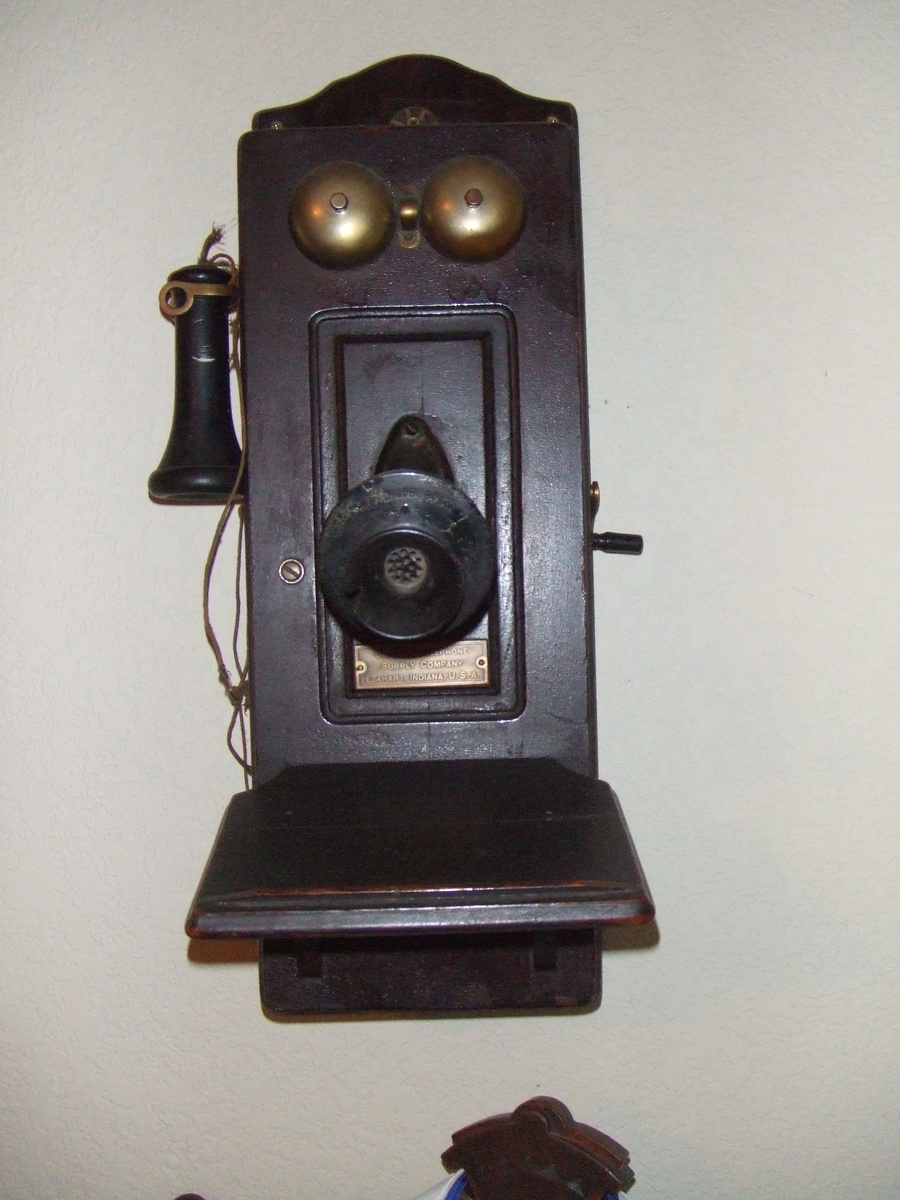 The National Health Interview Survey of about 19,000 people in the second half of 2015 found that very nearly half of all adults – and nearly two-thirds of adults under age 35 – have no landline phone. They’re wireless only. More than half of America’s children live in such homes too.

Here’s the whole report. To me, this stood out:

I’m surprised the Northeast is so far behind the rest of the country in transitioning away from landline phones. This seems surprising because the Northeast is generally more educated and well-off, which I would associate with smartphones … but looking at the data more closely gives hints as to why: Poorer people are actually more likely to be wireless-only at home, and Hispanic adults, which are more common in other parts of the country, are the ethnic category with the highest wireless-only percentage.