“Trillion” is so mind-bogglingly huge; how can we measure it? 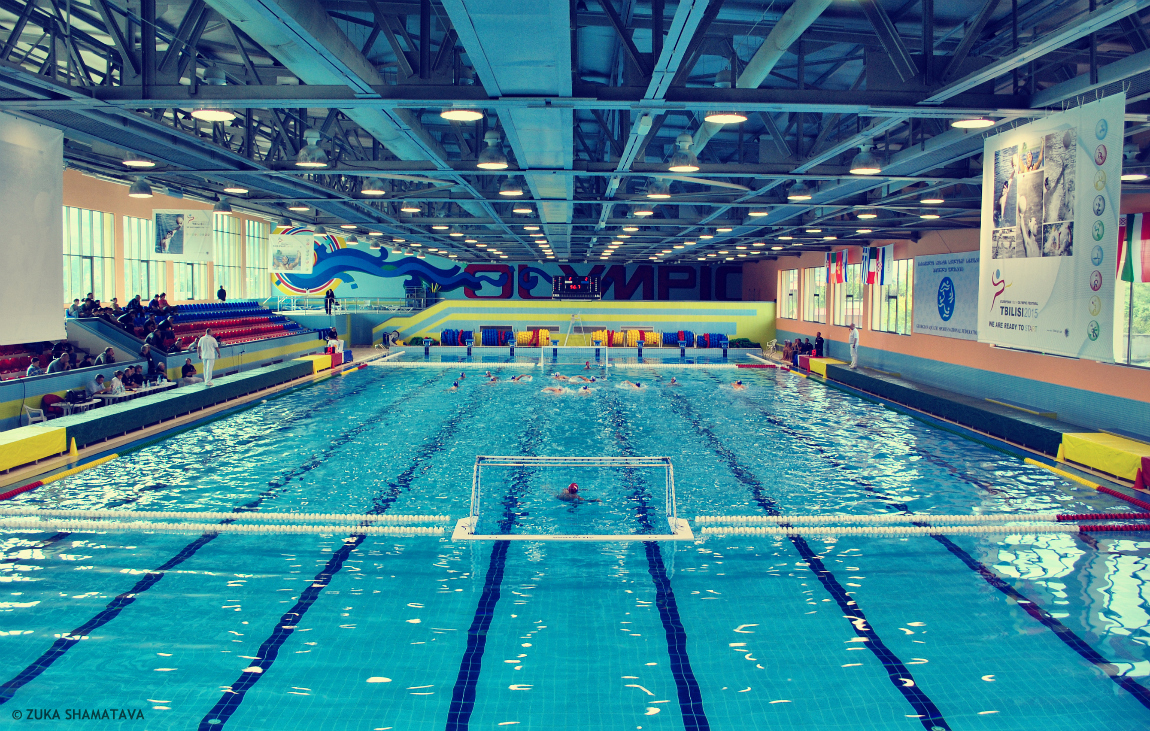 My Monitor column today is spurred by ongoing issues with drinking water pollution via chemicals that are measured down to parts per trillion.

Trillion! For crying out loud!

It gives me an excuse to provide my favorite way to think of wicked large numbers, via time:

A million seconds is nearly a fortnight (11 days).

A billion seconds is a human generation (31 years).

A trillion seconds is five times the length of all recorded history (31,000 years).

You can read the whole thing right here, including my rumination about whether health concerns about such teeny, tiny amounts mean that homeopathic dilutions are reasonable. (Spoiler alert: No)

By the way, I’ve added a photo of an Olympic swimming pool because a common comparison of parts per trillion is to say it’s like one grain of sugar in such a pool.