Hurrah! Area code 603 will reign supreme in New Hampshire for years to come 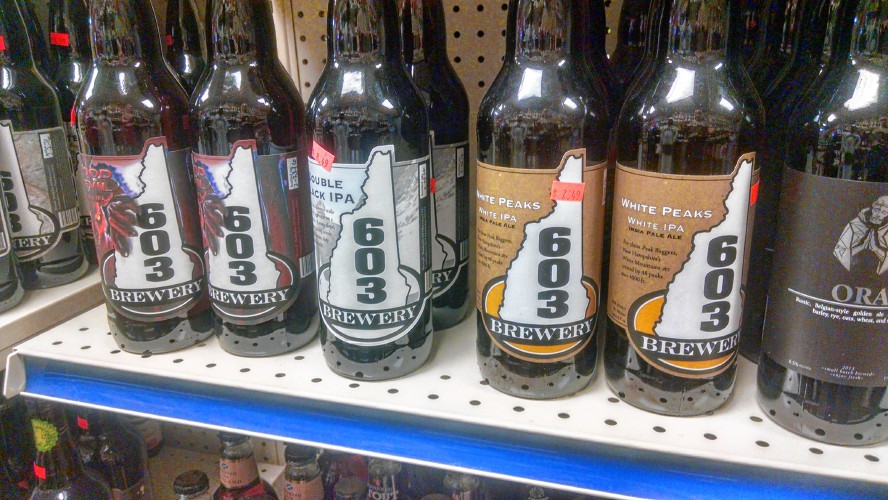 My favorite news stories are those that use a news hook – something that requires a story right now – to explain the workings behind everyday objects or processes we don’t think about much. How does a culvert work? Why do we drive on the right side of the road? Why does Nashua have triangular manhole covers? That sort of thing.

Telephone area codes fit right into that pattern. Why are they how they are and not something else? I had no idea until I began writing about them a number of years ago when it seemed like New Hampshire would require a second area code, and I found it fascinating. So I was delighted when the N.H. Public Utilities Commission announced that the North American Numbering Plan Administration had extended the period for which 603 could continue to blanket the whole state without having to share with another area code, because it gave me an excuse to write this story, which tries to answer a basic question of how in the world we could run out of phone numbers:

The reason for the extension is technical, as is the reason why 603 was imperiled even though it contains far more phone numbers than New Hampshire has people. After all, between 111-1111 and 999-9999 there are almost 10 million possible numbers, surely enough for 1.4 million residents.