Twenty years ago it was Riven; yesterday it was Pokemon Go 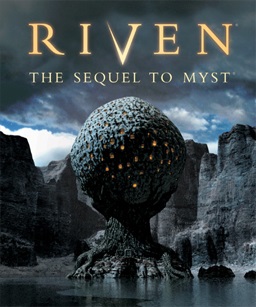 One of the staples of journalism is the “localizer” – taking a bigger story and telling it through local  people. Yesterday I, like about 5,000 other reporters, did a localizer about Pokemon Go, the GPS-based smartphone game that had scores of people wandering the streets of Concord as if they were extras in “The Walking Dead” (although without the makeup).

As I interviewed people, it occurred to me that 20 years ago I was doing a very similar story about the release of Riven, the sequel to Myst, one of the first computer-game releases that drew attention from the outside world. (The story  has long since disappeared in digital archives.) What goes around, comes around, I guess.