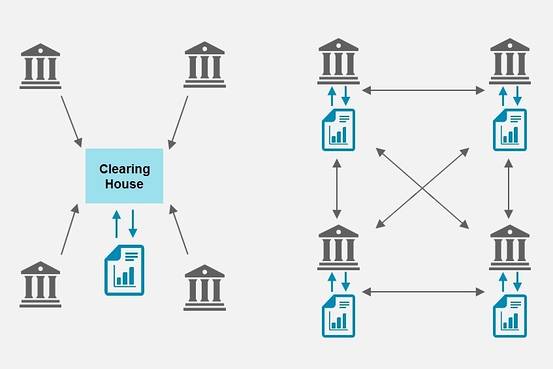 There’s a great bit of tech nostalgia in the Burlington Free-Press’s story today about why Vermont agencies haven’t started using blockchain for government documents, as is allowed under a unique state law:

As recently as this year, the Secretary of State’s office was still cataloging business records on FoxPro, a database management system that traces its digital roots to 1984 and has been unsupported since 2007. The office canned FoxPro and upgraded the system earlier this year. The Barre Police Department uses email internally, but still uses faxes to distribute press releases.

FoxPro! Holy cow. And I can attest to the fax mentality of police departments; many of them still use it to distribute material.

(UPDATE: A Twitter response from @tedroche makes a good point, however: “New technology is ‘bleeding edge’ for a reason. A lot of SMBs run FoxPro, Delphi, Paradox: stable, cheap, reliable.”)

Vermont is way ahead of the blockchain pack from a government point of view (as I first noted last September), having studied whether to use blockchain (the technology underlying bitcoin) as a way to verify documents such as land deeds and contracts. A study group concluded that in general the benefits wouldn’t outweigh the costs, largely because Vermont already does a pretty good job verifying documents (the potential benefits for developing countries, on the other hand, are much greater), but there’s still some interest.

Translating interest into action is almost always harder than it seems like it should be. This is one of those cases.