Wild boars in New Hampshire – a ‘rototiller’ of an invasive species 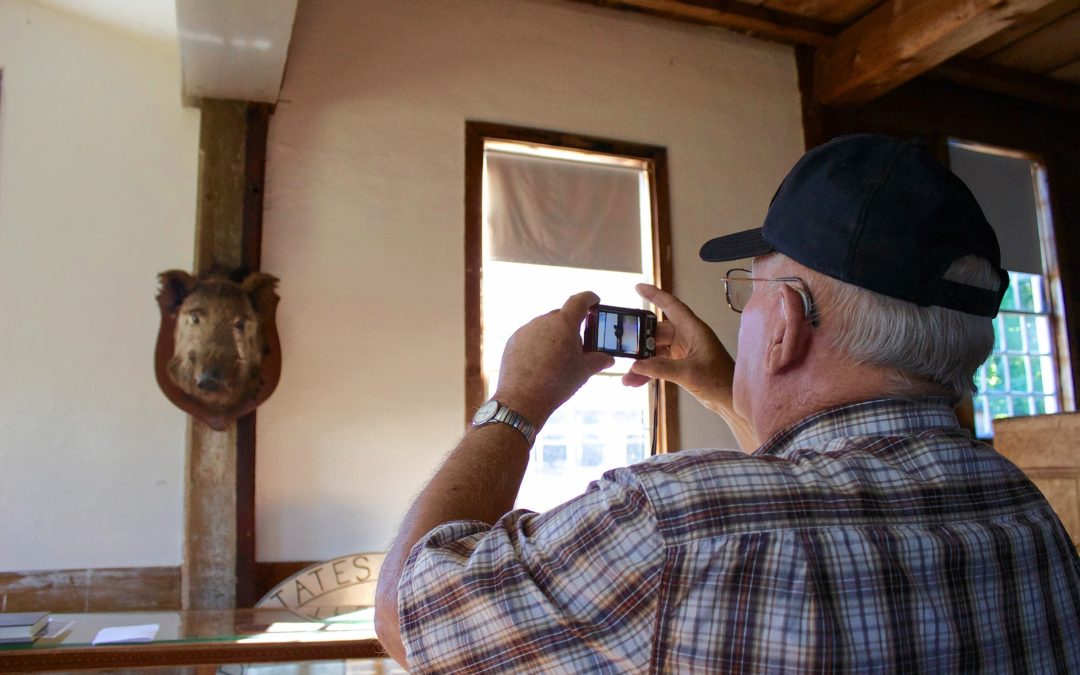 A wild boar's head was put up in the Webster Meeting House last week, inviting newer residents to re-live the legendary winter hunt from 1960.

New Hampshire has a lot of annoying and expensive and destructive invasive species, but at least we don’t have the feral pigs that are digging up the South.

Or do we? The Monitor has a great story (read it here) about the return of a mounted wild-boar head to Webster’s old meetinghouse, with fine reminiscing about the hunt that killed the biggest boar ever shot in New Hampshire (218 pounds). Apparently it had escaped from a huge private hunting estate in western New Hampshire, the Corbin Park Hunting Preserve.

And what the heck do we allow a private hunting preserve to have an incredibly destructive invasive species (A quote from the story: “They’re like little rototillers to be honest. We just don’t really want them on the landscape.”) that regularly escapes? It appears to be a case of grandfathered illegality – that is, since something was happening before a law was passed against it, it’s allowed to continue – “grandfathered in” is the legal term.

I know about Corbin Park largely due to this show from Outside/In, the NHPR podcast/program. It’s very good and deserves a listen. And if feral pigs ever get established in your town and start destroying your fields, you’ll know who to blame.