Massachusetts isn’t New Hampshire, so why do we let them use our time zone? 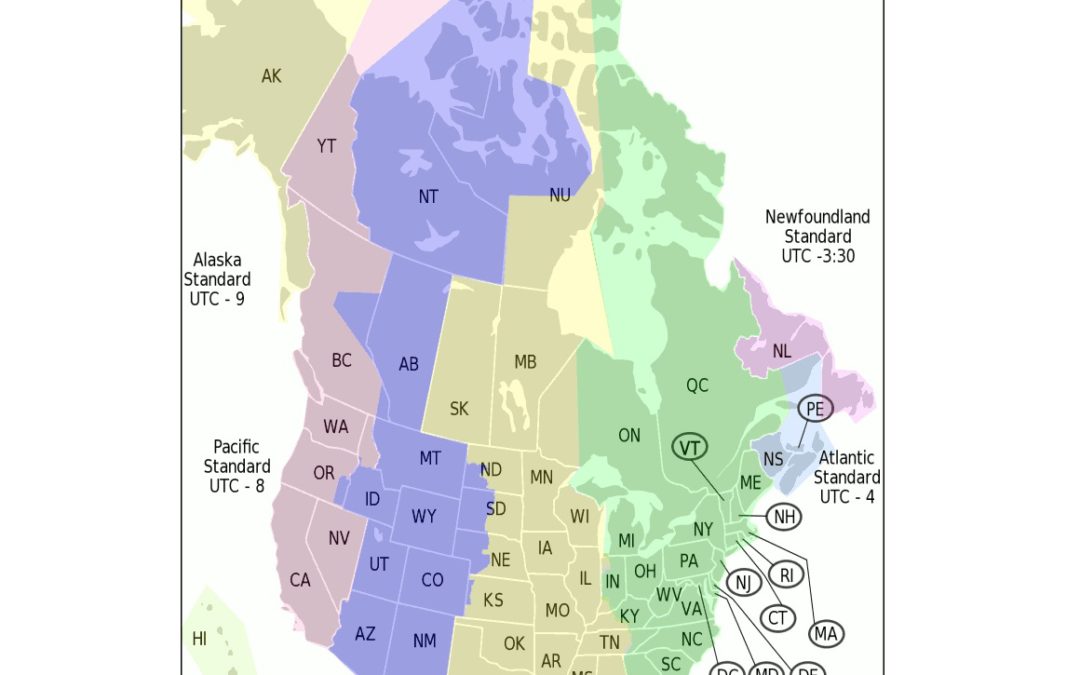 I saw a story in Bloomberg News today that an economic development bill in Massachusetts includes a provision to study whether Massachusetts should move to the Atlantic Standard Time zone without daylight savings – basically the equivalent of dropping the annual daylight savings shift. The idea is to keep the sun up later in the winter afternoon, so that people are more inclined to go out after work and spend money, or something like that.

The Boston Globe wrote about it earlier this month but I missed the story, which is here.

If legislators continue to push ahead with this concept, it’s possible they would want to see if other New England states would climb on board. It’s an open question whether leaders here would want to be out of sync with the power hubs of New York and Washington. And any time-zone decision would need approval from the US Department of Transportation. “If we moved as a region, we might have a shot,” Emswiler said. “This isn’t going to be Massachusetts Standard Time.”