This week in alarming hacker news: Trains, lights and airplanes 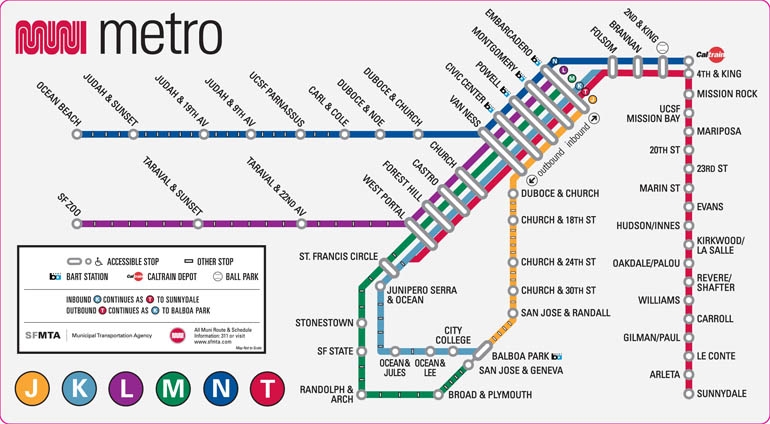 And it looks so orderly.

New Hampshire got a localized dose of online reality in October when Manchester tech darling Dyn was overwhelmed by a DDOS attack, for reasons that remain obscure. This pointed up many issues with the security-weak Internet of Things and emphasized how the online world has become very important without become very secure against punks and crooks.

And the attacks just keep coming, even though many aren’t DDOS and unrelated to the IoT. The scariest was the weekend takeover of the backoffice systems for San Francisco’s subways. It didn’t interfere with the running of trains but did interfere with fare collection, and was apparently done by somebody looking for a bitcoin ransom. As Wired reports:

Attacks like this could happen anywhere and wreak far more havoc. And they almost certainly will, because the American public transit systems that make daily life possible for millions are an easy target. Many are aging and underfunded, with barely enough money to keep the trains running, let alone invest in IT security upgrades.

Or maybe it’s not the scariest. Maybe the scariest happened a year ago, when hackers caused a blackout in the Ukraine affecting 250,000 people .Motherboard and Viceland have done a report of the problem, which notes that among other things, we’re still not clear who did it.

Or maybe the scariest was last year’s proof-of-concept hack that allegedly took over a commercial airplane’s engine controls in flight.

All this explains why Science Cafe NH in Nashua is planning to have online security as the topic for its Jan. 4 session.