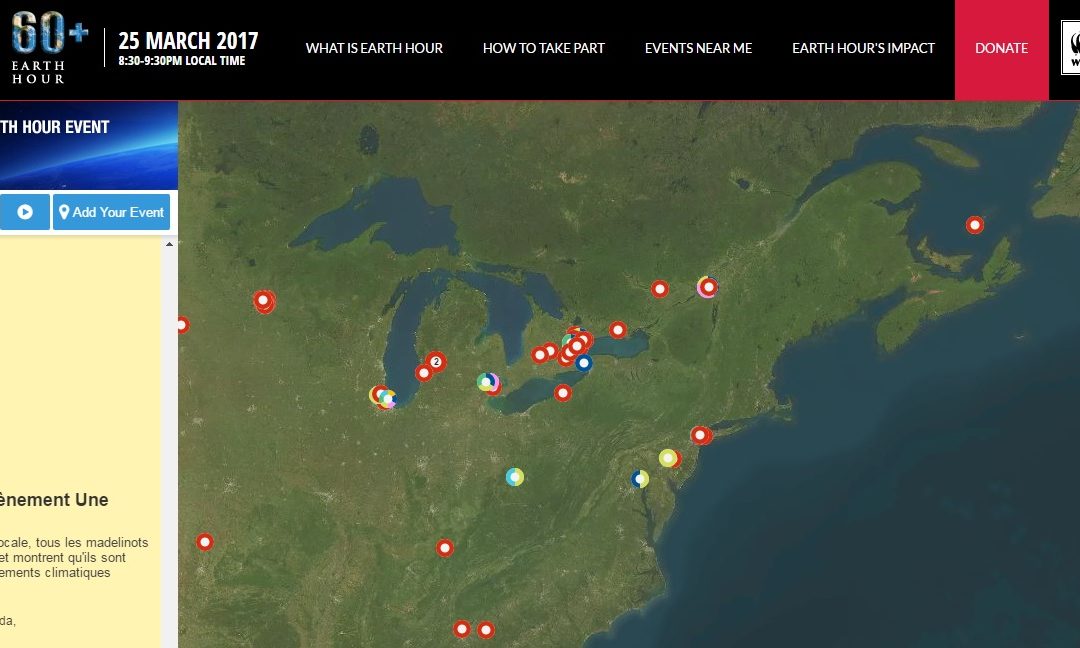 I have always regarded Earth Hour as a mildly clever but not important gesture. Started in Sydney in 2007, it is a global event in which all are urged to turn off their lights for an hour at a certain time (8:30pm on 25 March 2017) to create a visible statement about the importance of energy efficiency and environmental concern.

Nice, I guess, but it’s never really taken off in New England. I put some numbers to that fact in 2009, when I got data from what was then PSNH about electricity usage over that day and found no discernible decline compared to similar periods on similar days.

This year, a hunt through the Earth Hour website can’t find any events or official participants in New Hampshire, although the city list has a couple of unsurprising New England suspects (Burlington, Vt., and Cambridge, Mass.). So I don’t expect it will matter much again this year.

On the other hand, the political events of the past six months have energized the environmental movement, so maybe this is the year that “Turn Up The Dark” will rattle some cages.