The closest thing N.H. has to a Bat Cave is now closed off from prying eyes 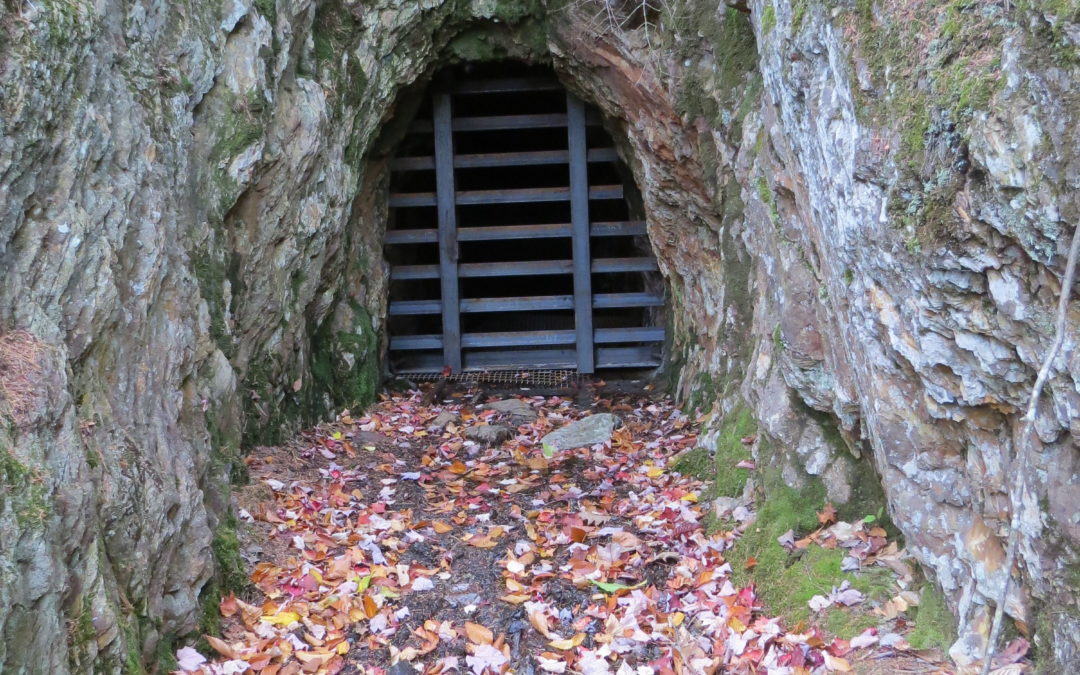 New Hampshire doesn’t have any real caves, due to our geology, but we still have some hibernaculums – places where bats gather to over-winter. One is a mine in the North Country that has become well known to frustrated spelunkers.

This fall, the New Hampshire Fish and Game Department’s Nongame and Endangered Wildlife Program installed a gate at the mine to protect bats that hibernate there. Disturbance during the winter can cause bats to wake from hibernation and deplete their limited fat stores at a time when food is unavailable. Both little brown bats (state-endangered) and northern long-eared bats (federally threatened and state-endangered) have been documented during the winter at the mine where the gate was installed.

Bats in the state have suffered from extremely high mortality rates since White Nose Syndrome (WNS) was first documented in New Hampshire in 2009. Little brown bats, previously the most numerous bats in the Northeast, are sustaining the largest number of deaths. Northern long-eared bat populations have also been decimated by WNS. The fungus that causes WNS, Pseudogymnoascus destructans, grows into the skin of the bat’s wing, damaging the skin, muscles, and blood vessels. There is no treatment yet for the fungus.

Bats, the only flying mammal, are the single greatest predator of night-flying insects. In the summer, bats eat about half their body weight or more in insects every night – their diet may include agricultural pests, forest pests, and mosquitoes.

This project is part of a northeast regional initiative funded by a Regional Conservation Need Grant (a part of the federal State Wildlife Grants program), with matching funds from the Conservation License Plate (Moose Plate) Program. Gates are also being installed in Connecticut and New Jersey.