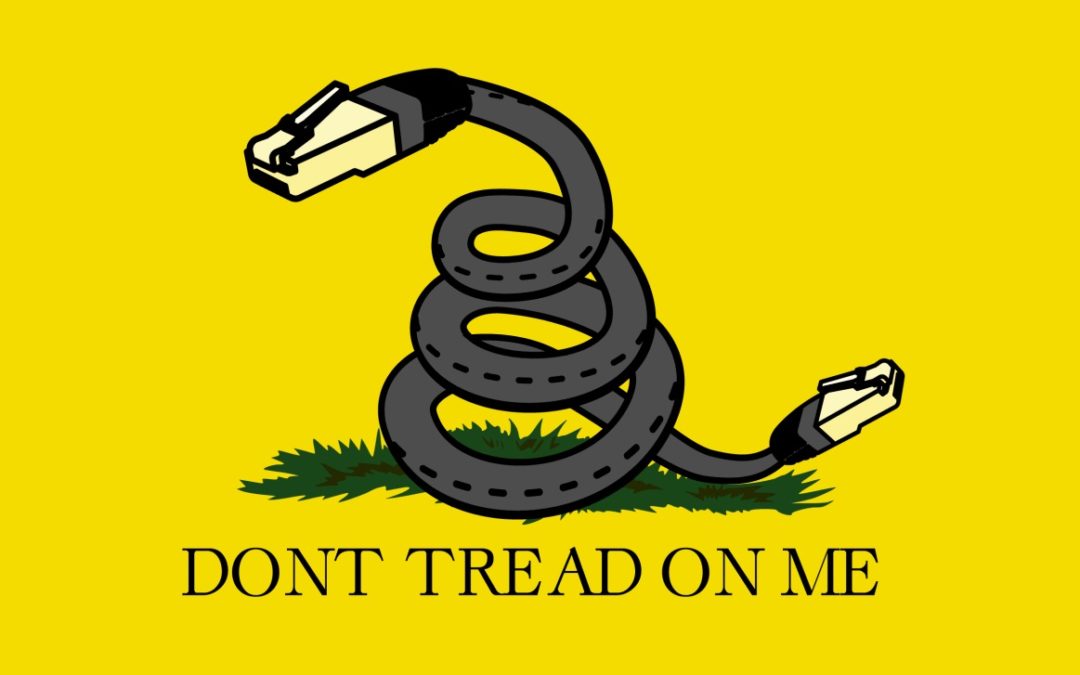 Gov. John Sununu says he thinks the FCC ruling overturning net neutrality was a good move – ““Overregulation protects monopolies and hurts consumers” he said in a statement –  so New Hampshire won’t be joining other states, including Massachusetts and Vermont and maybe Maine, who say they’re going to sue to oppose the decision.

For a guy who went to MIT, Sununu doesn’t exactly side with the geeks, does he?