Lots of vaccinations, no measles. Coincidence? (Hint: No) 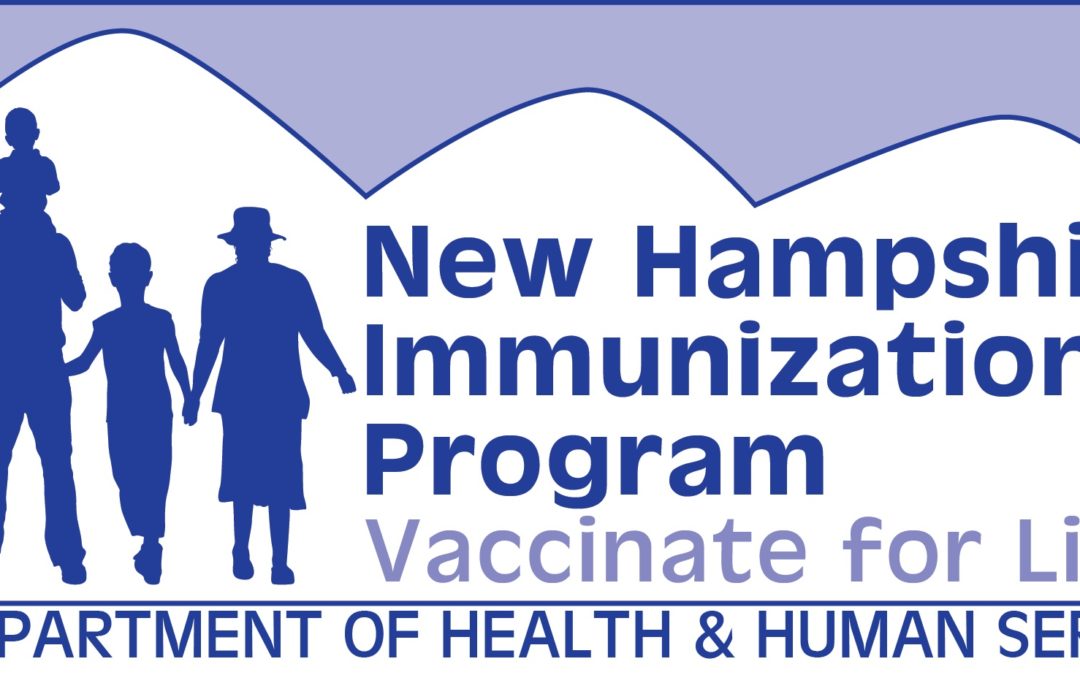 As parts of the U.S. and many countries around the world deal with measles outbreaks in communities that are shunning vaccines, New Hampshire continues to be free of the disease, a reflection of the state’s high rate of school immunization.

New Hampshire hasn’t seen a confirmed case of measles since July 2017, when a person with measles visited Hampton Beach for a few hours, triggering a statewide health alert.

In contrast, several counties in the Pacific Northwest that have high rates of unvaccinated schoolchildren are seeing outbreaks of measles, to the point that officials are calling it a public health crisis. Measles is a highly contagious disease but can be effectively blocked with vaccination during childhood; the disease was virtually eradicated from the U.S. by the year 2000 before inoculation rates starting falling due to concerns about vaccine safety fueled by misinformation and suspicion of authority.

The U.S. is not alone; outbreaks of the disease associated with vaccine fears are being reported around the world. The Philippines, for example, is in the midst of a measles outbreak that has killed at least 70 children, which authorities are linking to a backlash against vaccines. The British newspaper The Guardian analyzed U.N. data and found more than 60,000 cases of measles in Europe in 2018, the highest figure of this century. That included 72 measles-caused deaths on the continent, twice as many as the year before.

Measles is easily preventable in the U.S. through the common MMR vaccine, which stands for measles, mumps and rubella.

New Hampshire requires MMR for attendance in public or private school, unless parents submit a medical exemption or opt out on religious grounds. The state’s immunization program provides mandatory vaccines for free.

In the last school year, religious exemptions covered about 2.3 percent of enrolled students and medical exemptions about 0.3 percent. These are well below the exemption level of 5 percent that health authorities say can trigger disease outbreaks within a population.

New Hampshire does not allow exemptions on philosophical grounds – basically, whenever the parents don’t want their children vaccinated.

States that allow parents to opt out of having their children protected by vaccines generally have higher rates of measles and other vaccine-preventable diseases; a 1999 study in the Journal of the American Medical Association found that children with nonmedical vaccination exemptions were 35 times more likely to contract measles than vaccinated children.

California revoked the option for philosophical exemptions following a 2014 outbreak of measles that was traced to youngsters at Disneyland who had not been vaccinated.

There have been efforts in recent years to introduce a philosophical exemption in New Hampshire but none has been approved by the state legislature. No bill to that effect was introduced this year.