Pumped hydro is great energy storage, but imagine trying to build one today 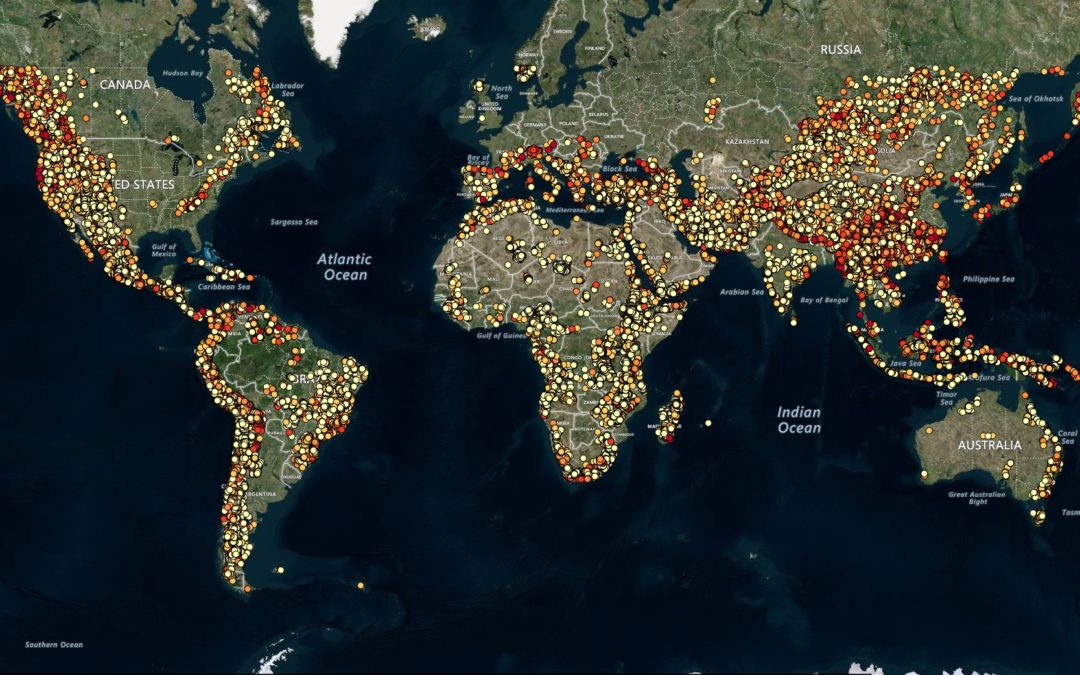 You know how freaked out many people and organizations get about wind farms being built on hills in New Hampshire? So freaked out that I suspect there will never another major onshore wind farm built in the state.

Now imagine if you wanted to big a super-duper extra-enormous swimming pool on top of a lovely hill alongside a lovely river in New Hampshire, with underground channels that connect it to the river. Never happen.

Too bad in a way, because that’s how pumped hydropower works: It collects water in a reservoir that’s higher than an existing source and pumps it up and down connecting channels as a way to store energy. Say your wind farm or nuclear plant is spewing out electricity at night when you don’t need it – you use it to pump the water uphill. When you need more electricity the next afternoon, you let the water flow back down past a hydropower generator. It’s like an enormous wet battery.

A very large system exists in western Massachusetts called Northfield Mountain. It was built to balance out the production from Vermont Yankee nuclear power plant. The U.S. has 24 pumped storage projects in operation with a total installed capacity of over 16,500 megawatts, says the Federal Energy Regulatory Commission: “Most of these projects were authorized more than 30 years ago.”

I mention this because of a recent study from Australia which used geology and GIS to identify a half-million potential locations for pumped hydro around the globe. Many are in New England, which isn’t surprising because have lots of water near lots of hills. But none, I predict, will be built here due to local reaction.

As a side note, there is some talk about turning old mountaintop coal mines in Appalachia into pumped hydro storage, which seems brilliant to me.