You *really* need a reservation for Science Cafe NH in Concord 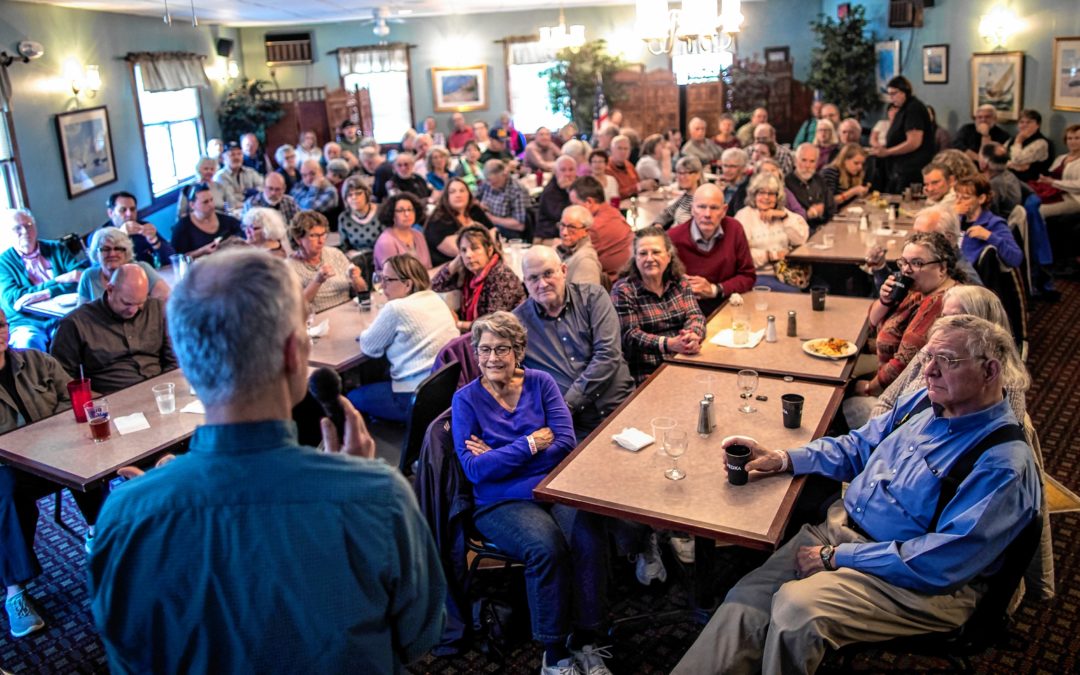 It was another packed house for the monthly Science Cafe NH discussion in Concord at its new home in the Makris Lobster and Steak House on Rt. 106. Good thing we require people to reserve seats in advance now or there would have been fist-fights in the hallway. I expect ticket scalping on StubHub soon.

The two-hour Q&A about what working archaeologists do in New Hampshire included topics like the wavelength of ground-penetrating radar (400 MHz on average, but it’s surprisingly complicated) the cultural sensitivity of dealing with paleo-Indian remains (their location is one of the few pieces of information which cannot be revealed to the public even via a Freedom of Information Act request), to all the surprising objects that can be found in 18th century privy pits (complete sets of china, among other things).

I’m very proud of one thing: The whole night had just one reference to Indiana Jones, and it was fleeting. We don’t get bogged down in pop culture at SCNH!

Next month’s topic will be black holes, dark matter and other deep space astrophysics mysteries. For more information, check ScienceCafeNH.org. or get on its mailing list.

Panelists were Peter Leach, a forensic archaeologist with Geophysical Survey Systems, Inc. of Nashua,  manufacturers of ground penetrating radar (GPR) equipment.  Jessica Cofelice, a principal investigator at Independent Archaeological Consulting in Portsmouth, an expert in bio/funerary archaeology, and Tonya Largy, a consultant in the analysis of archaeobotanical and archaeofaunal materials. 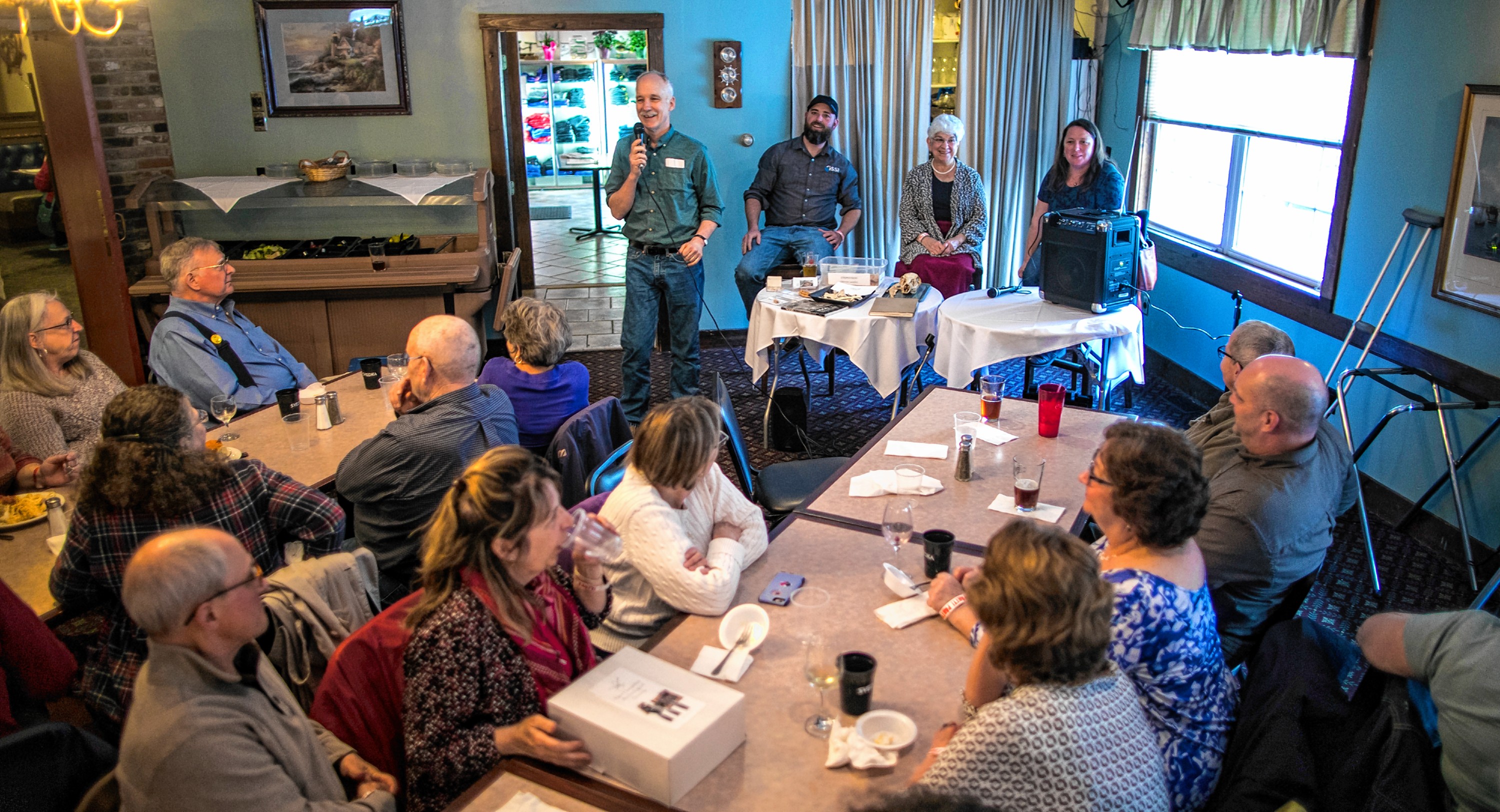