Not just a squirt gun – a crank-operated squirt gun! 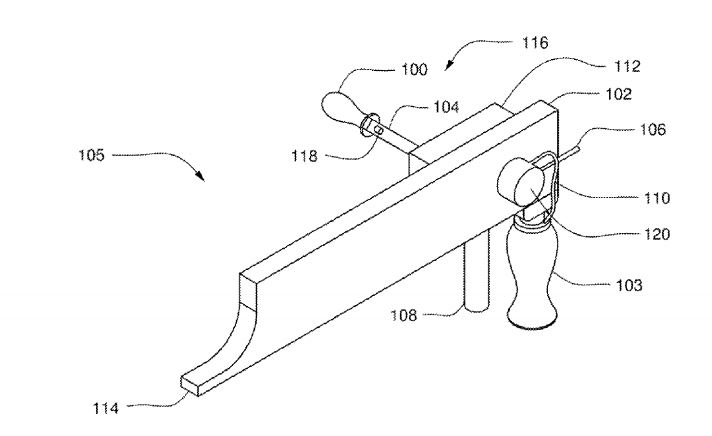 Every week I link to the Monitor’s list of patents issued to New Hampshire firms and people and to be honest, most of them are pretty boring.

At first it seemed weird for Kamen to care about squirt guns but then I remembered that he made his name as inventor and entrepreneur creating devices to move fluids around in medical settings. And what’s a squirt gun but sibling-dousing version of an infusion pump?