Escaped N.H. sewer disks are still floating around the world 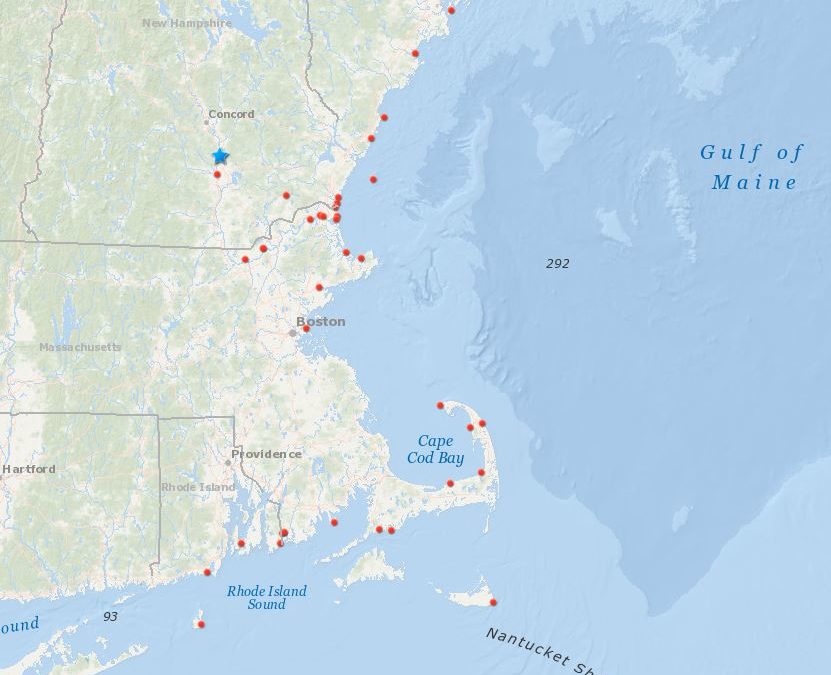 I suspect the reported sighting in what appears to be Danbury, NH, a landlocked town, is an error.

I’ve written about the Hooksett sewer disks and their trans-Atlantic voyage many times (here are examples from 2019 and 2018) but the story of the 4 million biofilm disks that escaped in 2011 never gets old.

They’re still turning up on beaches in North America and, occasionally, Europe, according to this update from SeacoastOnline: “Her organization recovered 121 disks at local beach cleanups this year, up from 93 last year.”

The story is a good one, by the way, with some details about the initial use of the disks that I hadn’t seen before.

The disks are still being tracked via volunteer sightings. Check it out here. There still are only three reported sightings in Europe – one in France, two in England – which is unchanged from at least 18 months ago.