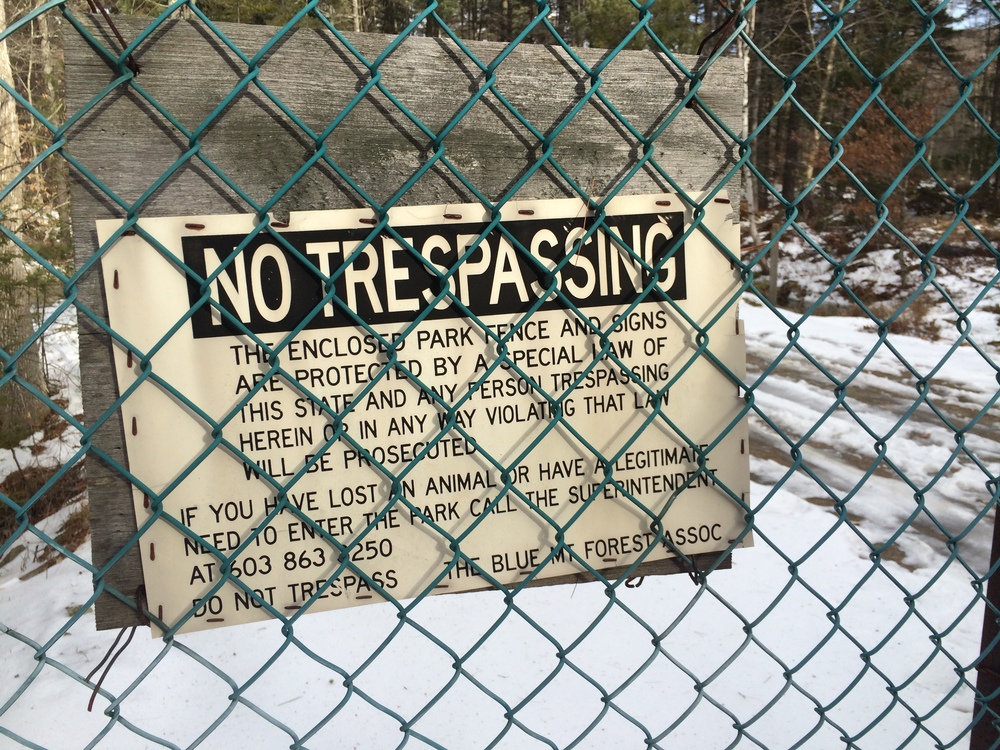 New Hampshire has a large (more than 25,000 acres, surrounded by a 12-foot-high fence that’s 26 miles long) private hunting park in Sullivan County that relatively few people know about. If you’ve heard of it, that’s probably because of this NHPR story from several years ago.

The New England Historical Society has an article about Austin Corbin, the man who created the playground for gun-toting millionaires in the late 1880’s. It calls him a “loathsome” robber baron, among other things – although note that the article isn’t bylined and the NEHS doesn’t seem to be your standard history group.

You might be hearing about the park again because a bill has been proposed that would require a special safari hunting license to take “exotic game including wild boar or elk from a hunting preserve ” in New Hampshire. So far as I can tell, this would apply only to Corbin Park, also known as Blue Mountain Preserve, since the state has no other hunting preserves that I know of. (There are some in Maine and probably other New England states.)

I’m waiting to talk to the legislator (Rep. Reny Cushing, D-Hampton) about the bill. It’s slated for a hearing tomorrow – Jan. 14.

To me, the startling thing about Corbin Park is that it has wild feral hogs, which are a god-awful invasive species that is devastating the South and Southwest. The fact that we allow them in New Hampshire is crazy. You might allow a business that raises killer bees because they said, “that’s OK, I’m sure they won’t escape”.