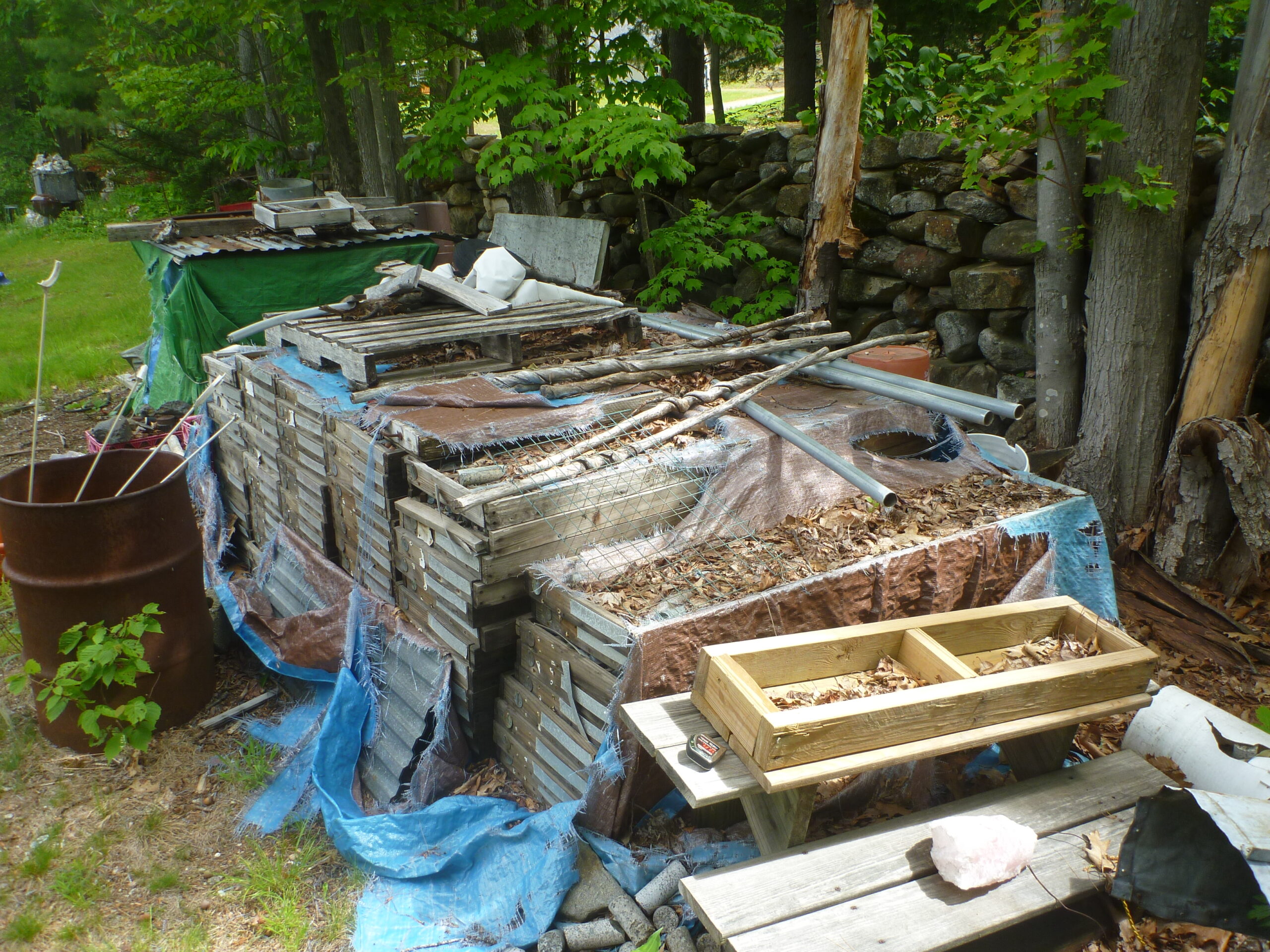 Electricity produced by heat bubbling up from Earth’s molten innards would be very neat. Alas, it’s not for us.

How do we know that we don’t have real geothermal energy, which is not to be confused with ground-sourced heat pumps that are sometimes called geothermal? Because of the deepest hole ever drilled in New Hampshire.

That drilling went down 3,000 feet near Conway in 1975, back when the OPEC oil embargo left us interested in finding energy alternatives. (Too bad we didn’t stick with that idea.)

The drilling brought up a long, skinny core of rocks that was analyzed by the state geologist, then part of the Energy Research and Development Agency. The analysis found that a type of bedrock called Conway red granite showed potential to produce enough heat, but it only extended down about 150 feet.

“If the entire length had been of that rock type, the potential to support locally-based geothermal energy would have been higher,” said Shane Csiki, director of the New Hampshire Geological Survey, a successor to that earlier energy agency.

So that was that. You’ll sometimes see Conway marked on geothermal-exploration maps as a possible site, but don’t get your hopes up.

Why do I care about this? Because that rock core is now part of a very unusual state document.

The Geological Survey recently put out a request for quotes, seeking somebody to pick up all 38,000 pounds of those rocks from somebody’s yard in Weare and truck them to a climate-controlled facility in New Jersey run by Columbia University.

This raises a couple of questions. First, why are these rock cores sitting in a Weare backyard?

As Csiki explained it, the cores were kept for potential geological and scientific interest, although nothing much was done with them. They were stored in a basement of the Walker Building on the state campus, but in 2001 that building was renovated and the cores had to be moved.

“A private landowner in Weare offered to store them. He’s a big friend of geology in New Hampshire,” Csiki said. The landowner prefers to remain anonymous, perhaps fearing a flood of people requesting free rock storage.

Csiki said the rock cores are still in good shape but the years spent outdoors under rotting tarps have taken a toll on the wooden crates holding them. The state has long been interested in getting them to climate-controlled storage to prevent any chemical or physical deterioration.

Second, why is Columbia University interested in 19 tons of our rocks?

Deep-drilled rock cores are of interest to scientists because they can tell us interesting things about geology. Columbia is a hotbed of such interest, and runs a National Science Foundation-funded site called the Lamont-Doherty Core Repository that stores lots of them.

They learned of these cores and contacted Rick Chormann, the former state geologist.

Once at the lab scientists could analyze the rocks with X-ray fluorescence – “they don’t have to cut into them, can leave them in the core boxes, yet I.D. mineral percentages in the cores” – and learn valuable things. Because no other core like it has been drilled in the state, Csiki said, it holds out promise of providing new information about the formation of the White Mountain region.

“This core is a fantastic opportunity for that type of analysis, to learn about the deep history of New Hampshire,” he said.

All that’s required is to get the 19 tons of the rocks there; hence the request for quotes. The cost should be covered by a grant from the U.S. Geological Survey, to pay for proper storage boxes and shipping.

“We haven’t had any offers yet,” Csiki said. “Maybe this article will help.”