N.H. boosts its fish hatcheries, to the annoyance of some 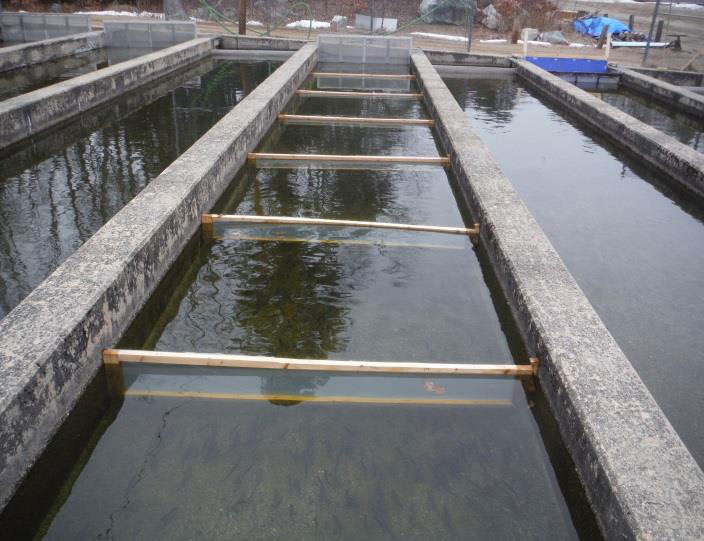 Many environmentalists are no fans of fish hatcheries, which generate the big fish that anglers like but disrupt ecosystems in streams and rivers. The book “An Entirely Synthetic Fish” about the development and spread of the rainbow trout, tells the story well, including the fact that one of the spurs was fear that industrialized American men were becoming wimpy and needed to get out in the woods more.

New Hampshire wants to spend more on its state hatcheries, much to the delight of some folks and the dismay of others, as reported by New Hampshire Bulletin (here):

Fish hatcheries were originally built because overfishing had decimated fish populations in the state as early as the late 1800s. Now, those who want to do away with them have to make the case for more restrictions on fishing.

“It’s socially, politically easier to stock fish than to protect what’s there because protecting what’s there requires concessions that anglers don’t like,”