N.H. gets an unwanted first: Our first official plant extinction 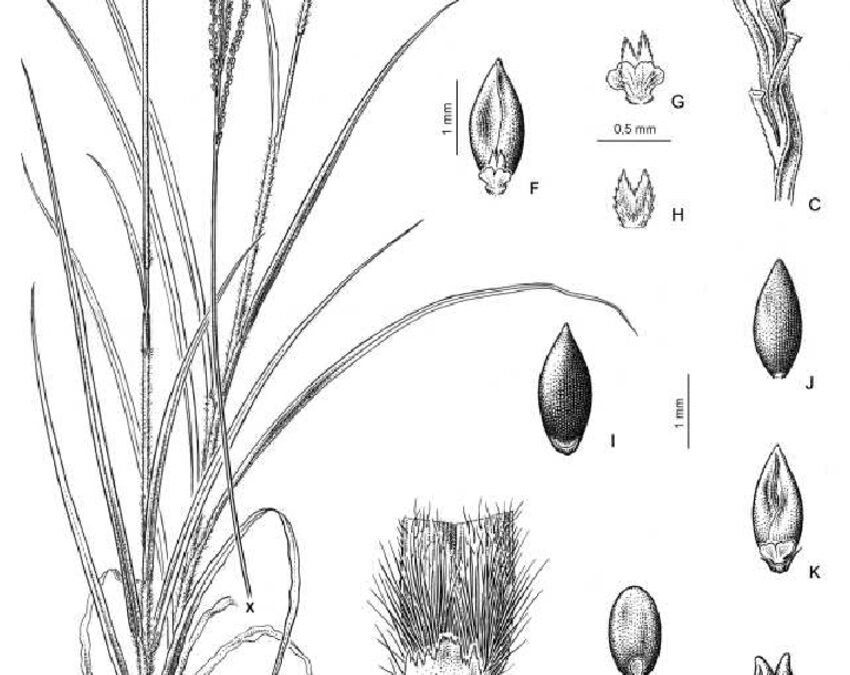 The N.H. Natural Heritage Bureau has announced that smooth slender crabgrass, a plant previously known to exist only at Rock Rimmon Park in Manchester, has been officially declared globally extinct. This is the first documented plant extinction in New Hampshire and only the fifth in New England since European settlement.

Samples of a similar plant found in Mexico and Venezuela were initially hoped to be evidence of the grass’ existence elsewhere in the world, but recently concluded scientific studies determined that those samples were not a match.

Rock Rimmon has been recognized as a botanical hotspot for more than 100 years. Rare plant records, dating back to 1899, document ten state-endangered and state-threatened plant species. The Natural Heritage Bureau has determined that five of the ten rare plant species previously documented at the park, including smooth slender crabgrass, are no longer there due to human-related activities.

“The high number of smooth slender crabgrass collections from 1931, made by botanists as a way to formally document the species, may have inadvertently contributed to its demise,” said Bill Nichols, senior ecologist and state botanist at the N.H. Natural Heritage Bureau. “But more traceable impacts on its environment – including heavy recreation use, severe soil erosion on the summit and competition from non-native crabgrasses – also likely contributed to its being designated globally extinct.”

The N.H. Natural Heritage Bureau, which resides within the N.H. Department of Natural and Cultural Resources’ Division of Forests and Lands, finds, tracks, and facilitates the protection of New Hampshire’s rare plants and exemplary natural communities. For more information, visit nh.gov/nhdfl.