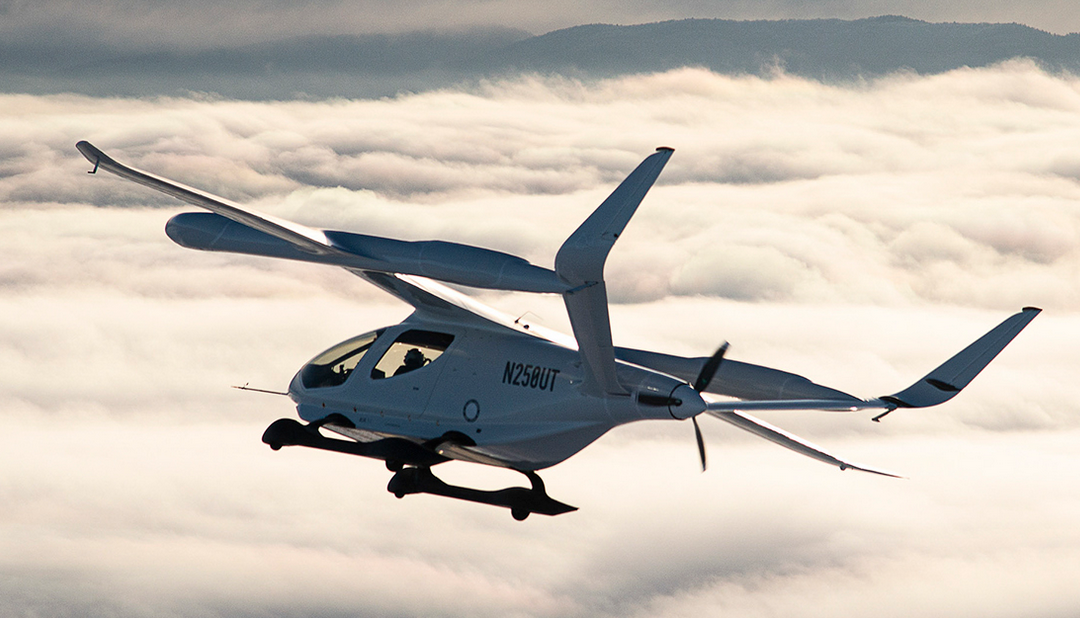 The Burlington, Vermont, City Council has approved a 75-year lease at the Burlington International Airport for electric aviation startup Beta Technologies, which plans to build a large manufacturing facility there.

Beta has already spent $15 million renovating its current facility at the airport, a former hangar that the company has rented since 2019. Beta employs about 300 people at the facility and plans to double that number once the new building opens in 2023, according to a city memo.

The company is developing a pusher fixed-wing plane with partial life from four drone-line upward-facing propellers. The whole story from Seven Days Vermont is here. Background stories are linked from it.