More (but not enough) details about our Christmas Eve almost-brownouts 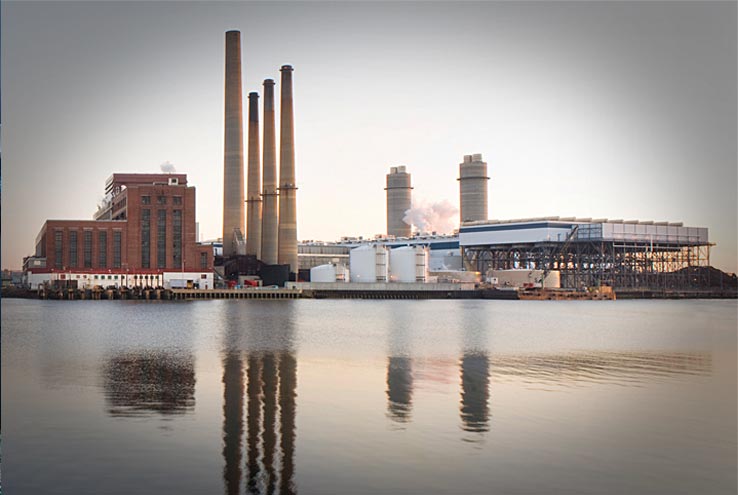 There has been a lot of semi-informed discussion about what happened in New England for a few hours on Christmas Eve, when power prices went through the roof – spiking at 10 times their usual rate – and we came semi-close to not having enough electricity to meet demand.

The discussion is only semi-informed because ISO-New England, the nonprofit that oversees the six-state power grid, has been skimpy on details. They released more details this week, but not enough to completely understand what happened.

One thing is clear: The problem was not due to renewables, which performed as expected (although in mid-December, when solar isn’t exactly a powerhouse, that’s not a huge part of the total).

You can read the whole release from ISO-NE here.

The too-long-didn’t-read summary is this: Some power plants faces “outages caused by cold temperatures or mechanical problems, and not due to inadequate fuel supplies” plus Quebec wouldn’t send us as much electricity as we wanted because it was colder than expected up there and their own usage spiked.

Which plants failed and why exactly? ISO-NE wouldn’t say. One thing they did say is that Mystic Generating Station, a gas-fired plant in Massachusetts that was paid to stay open a couple more years (it wanted to shut down for economic reasons) did not help close any potential gap: “The Christmas Eve event was not the type of situation for which Mystic was retained, as inadequate fuel supplies were not the cause of the unexpected outages and reductions.”

(NOTE: An earlier version of this article confused Mystic with Millstone, a nuclear power plant in Connecticut. My bone-headed error.)

Making sure we have fuel to generate enough electricity has been the focus of winter fears in New England: Our power plants depend heavily on natural gas but it mostly goes to heating during cold snaps. ISO-NE has introduced a series of steps, payments and penalties, to get plants to prepare in advance, mostly by stocking up on oil that many gas plants can burn when natural gas runs short.

Apparently that’s not enough; we need to make sure they can actually use that fuel when we really need them.