Turning wood into liquid fuel (“cellulosic biofuel”) is hard … or is it? 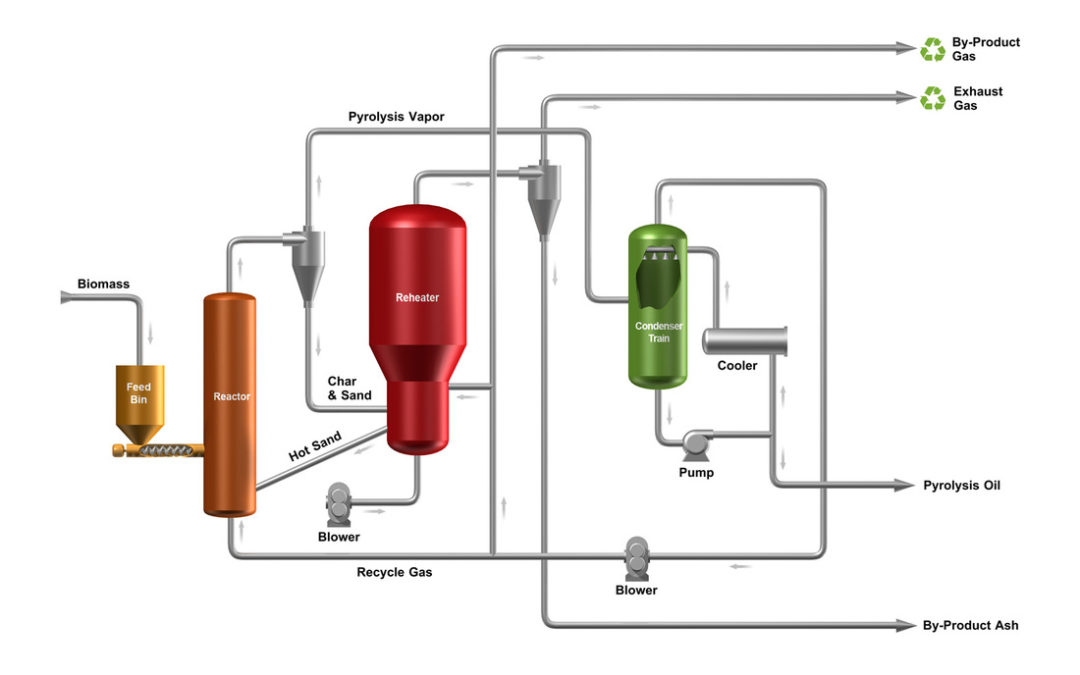 Nature has been honing the design of plant cells for many megaclarke years (to use the Potrzebie Systems of Weights and Measures because – well, why not?)  and has developed some very tough cell walls, especially in cellulose, which acts as a support system for stems, trunks, branches and the like. This has stymied us humans when we’re trying to turn plants into liquid fuel. We can break down cells in seeds (e.g., corn kernels) to get at sugars for ethanol, because nature wants seeds to be easily digested so they’ll spread plants’ DNA, but we haven’t been able to break down cellulose cell walls to get at their sugar – at least, not economically at commercial scale.

This is annoying for Northern New England, which has lots of waste wood in our forests that could, in theory, be turned into cellulosic biofuel. Many companies have tackled the problem in many ways, using heat, chemicals, pressure, catalysts or enzymes to try to break down those darn cell walls, without much success. A Dartmouth spinoff called Mascoma Corp. had a promising approach with enzymes, but it hasn’t been able to go commercial.

Now a Canadian company called Ensyn says it can make commercial-scale cellulosic biofuel by “the rapid, thorough contact of hot flowing sand with biomass, which quickly fragments the solid feedstock into vapors, gases and char. … The RTP process does not require expensive complex catalyst systems, hydrogen, or high pressure. These factors, coupled with very short processing time, translate to attractive capital and operating costs. Over twenty-five years of commercial operation and process development has led to processing equipment that is simple, robust and reliable.” Or so says the company.

According to the Portland Press Herald (story here), Ensyn is providing liquid fuel to Bates College in Lewiston, Maine, and Memorial Hospital in North Conway, New Hampshire, and is looking for more customers so it can build a U.S. production plant.