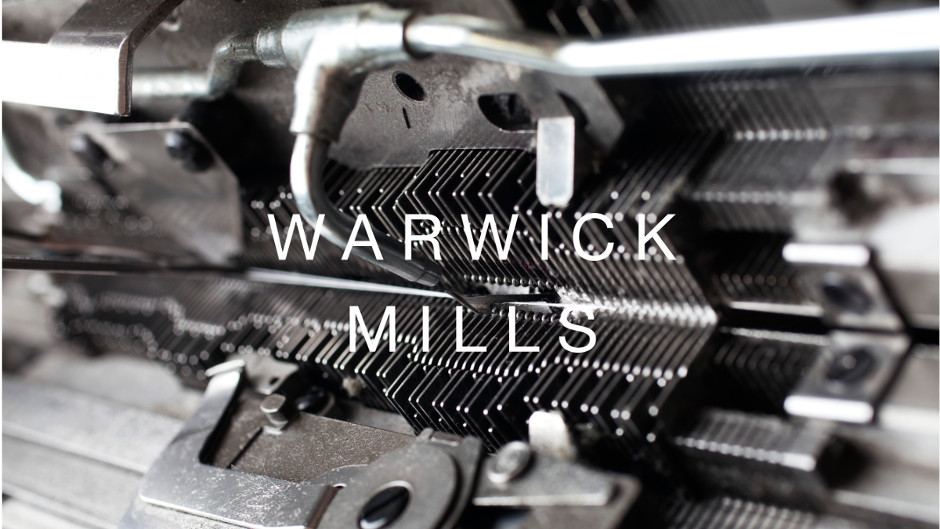 A company called Kraig Biocraft Laboratories in Michigan says it has cleared “a key hurdle to mass produce spider silk in Vietnam via a transgenic silkworm capable of spinning recombinant spider silk.”

Cool, yes, but what’s the New Hampshire angle? Well, they have a development agreement with Warwick Mills in New Ipswich, the state’s most interesting case of a textile mill reinventing itself for the techno present. Unlike places like the Manchester Millyards that turned empty mills into office space, Warwick is still a textile mill – but the textiles they make are high tech in really interesting ways. Notably, they made the fabric that covered the inflatable balls used to “bounce” the Rover to land on Mars. and their big business is TurtleSkin Body Armor for the military, made of woven Kevlar.

In a press release, Kraig Biocraft says the “investment certificate award was the necessary and final step before the company seeks central government approval for the expansion of Kraig Labs’ business.” I’m a bit hazy of what that means, but I assume it’s the Vietnam equivalent of a US company saying it will do so-and-so as soon as it gets the necessary building permits.