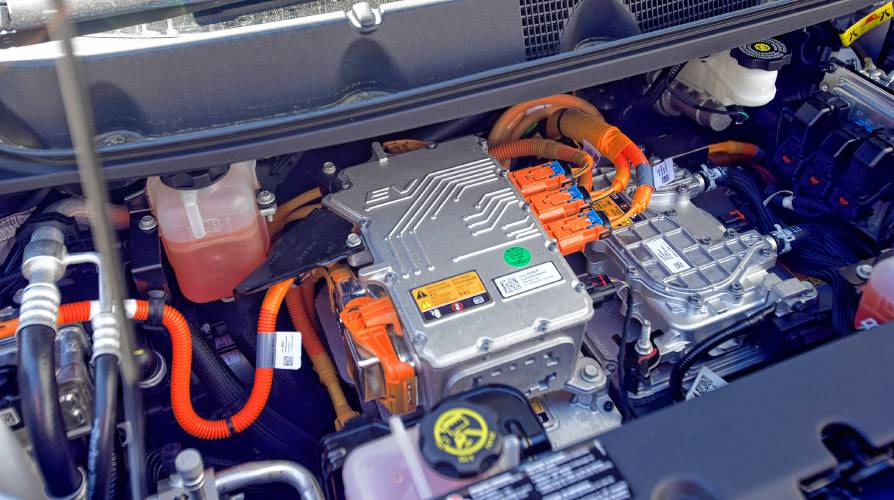 I am a Baby Boomer, which means I grew up with the Chevy Vega and Chevy Chevette, two of the all-time worst cars ever made, and I sneered at all GM models as they nose-dived during the ’80s and ’90s. The idea that I’d ever be excited about a new car from Chevrolet seemed laughable, but I’m excited by the all-electric Chevy Bolt.

It is the first car that has the range (roughly 200 miles, give or take) and price (roughly $40,000, give or take, minus big tax incentives for the moment) to make it a reasonable first car for many families. As I note in my test-drive column in today’s Monitor, it’s a nice roomy hatchback with all the bells and whistles (sensors and cameras) you’d expect these days, plus a few electric motor advantages (startling acceleration, non-brake braking with battery regeneration, you can avoid gas stations) and disadvantages (range, range and range).

As I also note in my column, electrifying transportation is a vital component in fighting climate change:

Yes, electric cars draw power from the grid, which often burns fossil fuels, and yes, their batteries are made with foreign-sourced metals and toxic materials rather than magic pixie dust, and yes, it is possible to create scenarios in which lifestyle analysis shows that efficient gas cars do less damage to the environment.

But any analysis worth its salt says that solving climate change requires electrifying almost everything, including industrial and thermal processes as well as transportation, because electricity is the only major power source that can be de-carbonized.

So when an established major company bets big on an electric car, and beats Tesla to the market with a model fit for normal pocketbooks and driving habits, I think it’s significant. Hence my test drive.