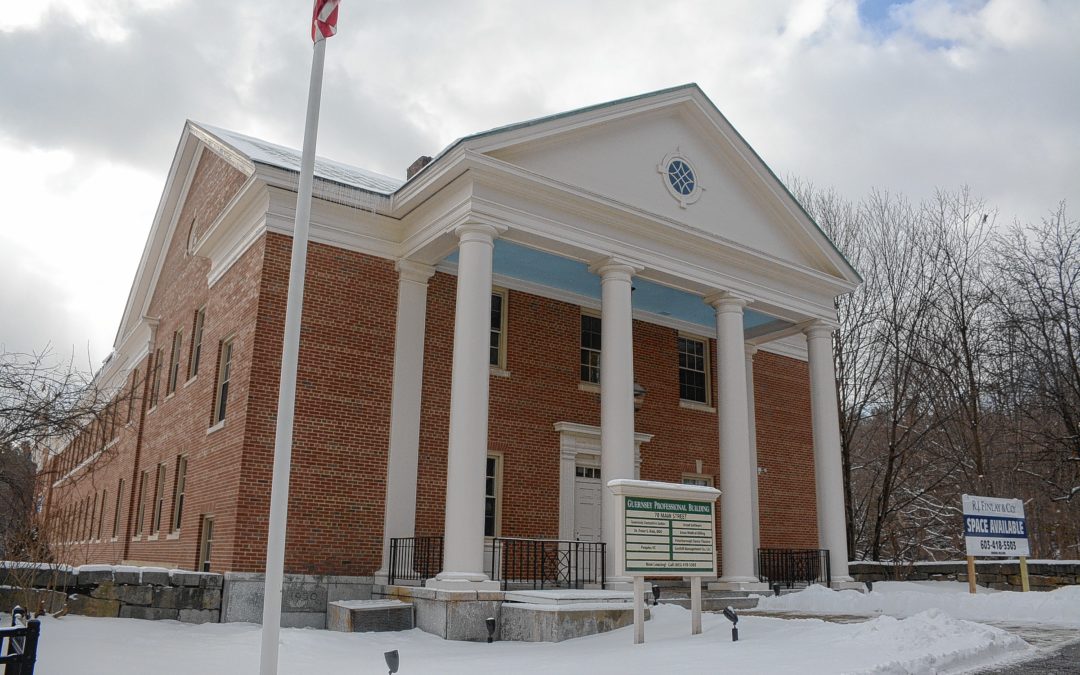 Offices of the Clay Mathematics Institute are in this building at 70 Main St. in Peterborough. (Picture from January 2016, hence the snow)

One of the most surprising connections between New Hampshire and science has to be the fact that the Clay Mathematics Institute, famous for its million-dollar Millennium Prizes to solve 9 deep mathematical problems (one of the original 10 has been solved), has its administrative offices in Peterborough.

I mention this because Landon Clay, the businessman who established the institute, passed away recently.

So how did its offices end up in small Peterborough, which is known for arts (MacDowell Colony, “Our Town“) rather than the sciences? Well, Clay went to Harvard and like many folks in Boston he became familiar with New Hampshire as a vacation retreat. Peterborough, about a half-hour north of the state border, was one of the retreats, and he ended up retiring there. He established the offices here rather than in Boston to avoid commuting, although the math research portion of the institute is at Oxford University in Great Britain.

I wrote about all this in 2016 – here’s the story if you’d like to know more. I think it’s the only story I’ve ever had printed which references P=NP. My key insight was this:

The concept of the Millennium Prize Project is to make very theoretical math problems more visible via the one thing that gets all of our attention: money.