Do you know what the Spruce Goose was? Somebody in our governor’s office does 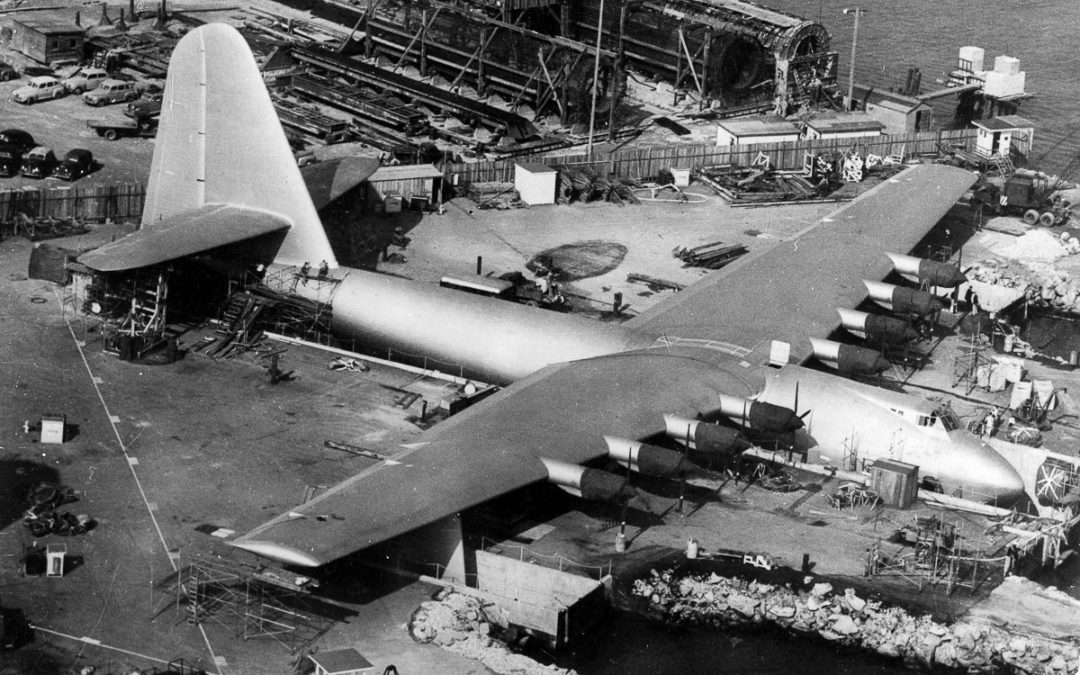 There’s a tussle going on between the governor and the Fish and Game Commission over whether the state should build a public boat launch on Lake Sunapee at a site known as Wild Goose.

Gov. Chris Sununu says no, and as part of the recent back-and-forth, his office sent this statement: “The Wild Goose Site on Lake Sunapee had as much chance at success as the Spruce Goose.”

Nobody else in the newsroom got that reference to Howard Hughes’ infamous largest-wooden-airplane-ever-built. Do you?

I wrote to the office asking which aviation nerd wrote that line, but haven’t gotten a response.