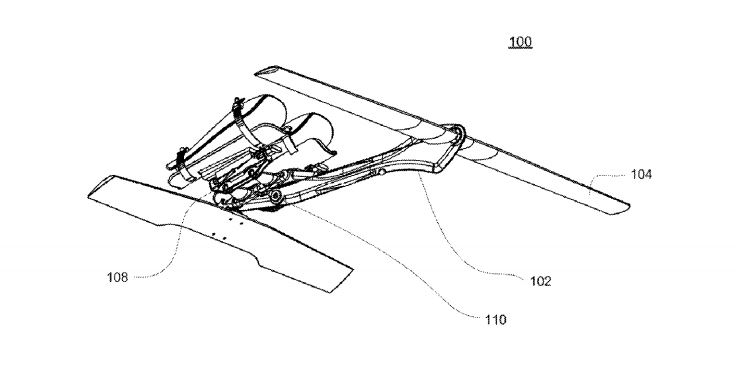 Most patents are dull. Some are less dull.

Case in point: Patent No. 9,840,315, issued this month to some of the folks at DEKA R&D in Manchester (but not Dean Kamen, whose name is often found on DEKA patents) for an intriguing contraption that would be attached to swimmer’s lower leg and provide extra thrust. The rather sketchy patent-office illustration is shown above. From the description:

I have no idea if this is something that DEKA actually plans to build, or to license for somebody else to build; I encountered it in a list of recent patents issued in New Hampshire. Maybe it’s just a cool idea that some DEKA engineers got while doing laps at the Y. Either way, it’s fun.