In Cuba, those old American cars share the road with Chinese electric motorcycles 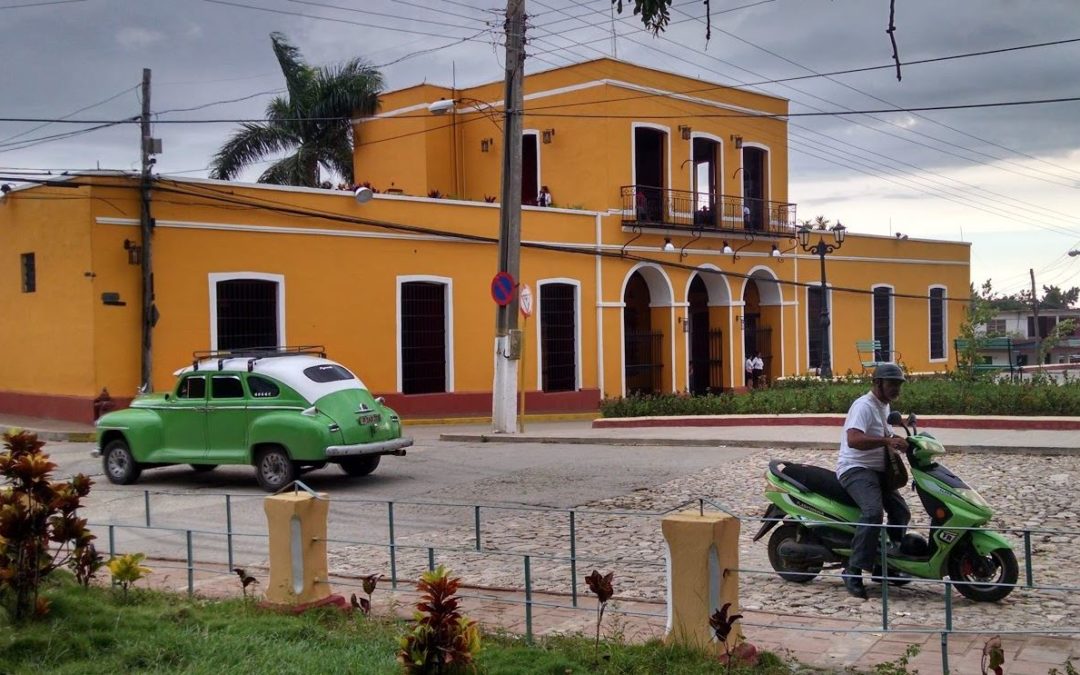 I recently got back from a 10-day trip in Cuba, a place I’d never been. (Despite what I’d heard it is quite easy for Americans to visit there, assuming you can survive a nation with nary a McDonalds, Coca-Cola or Dunkin Donuts to be found.)

The most interesting geek angle came in transportation –  not from the thousands of preserved-through-necessity old American cars that we’ve all heard about (although they were awesome) but from the flood of Chinese electric scooters that have replaced many gas-operated versions. They’re silent and don’t smell, which are two big advantages for any crowded developing city.

But as I was informed, they do present a big drawback to Cuba. That country, which has been sealed off from the world first by U.S. embargo and then by the collapse of the Soviet Union, has scads of experience maintaining internal-combustion engines, but none at all working with modern electric engines. So all these cool new bikes make it more dependent on a foreign power, not something that it needs.

And here’s another geek moment: Cuba celebrates Che Guevara any time it can (that’s a massive portrait of him on the building in the background) … but don’t try to celebrate him with a drone! 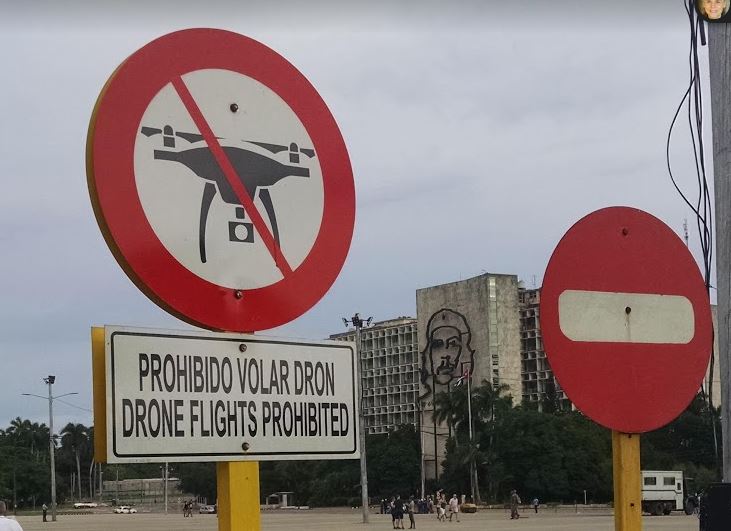